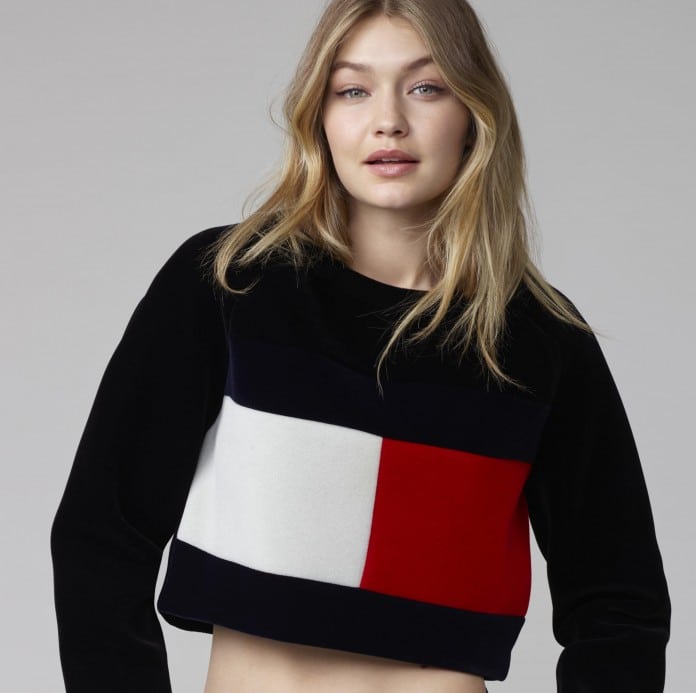 Tommy Hilfiger, which is owned by PVH Corp. [NYSE: PVH], announces that internationally renowned supermodel Gigi Hadid will appear as the brand ambassador for Tommy Hilfiger women’s beginning Fall 2016, building on the new vision and strategic expansion of the brand’s global women’s business. As part of her exclusive ambassadorship, Hadid has partnered with Tommy Hilfiger to launch her first capsule collection, created in collaboration with the iconic American designer. Most likely it will be offered at Macys.com. Launching in Fall 2016, the capsule will feature women’s sportswear, footwear and accessories, including watches and sunglasses, as well as a new fragrance, which celebrate Hadid’s unique take on modern style, fused with Hilfiger’s signature “classic American cool” heritage.

“I’ve known Gigi and her family for years, and it has been amazing to watch her grow into one of the world’s top models and most-followed fashion influencers,” said Tommy Hilfiger. “Gigi has walked in our runway shows and now we are thrilled to continue our collaboration with her as the new face of Tommy Hilfigerwomenswear and fragrance. She is truly the definition of today’s ‘Tommy Girl’ – her magnetic personality is bright and always optimistic, and her style is confident, effortless and cool.” 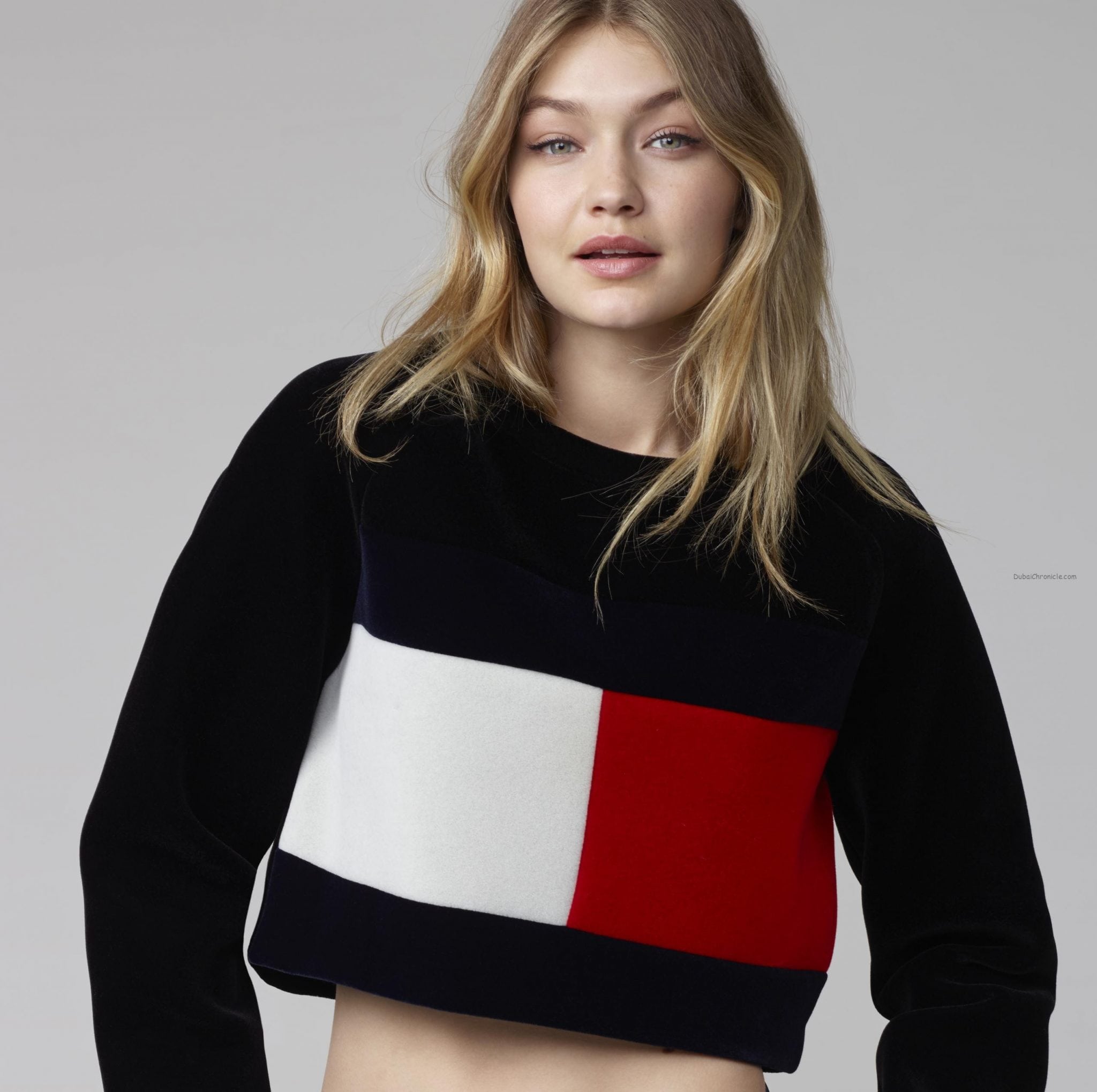 Hadid’s ambassadorship reflects the company’s strategic commitment to expanding its women’s businesses globally; while already a significant contributor to global revenues, there is a strong potential for additional growth across all women’s categories. The expansion strategy encompasses design direction, store design, merchandising, presentation and communication to present a fresh new vision for Tommy Hilfiger womenswear, reinforcing the brand’s credentials as the world’s leading accessible designer brand that offers stylish classics with a playful fashion edge.

Dubbed a “social supermodel,” Hadid has been credited with reshaping the world of modeling in the 21st century, and reinventing the role of the supermodel in millennial culture. Through the incredible reach of her social media channels, she connects with fans around the world – over 10 million on Instagram alone – and offers them a unique, behind-the-scenes glimpse into her lifestyle as a trend-setting style icon. She has appeared on the covers of Vogue, W, Harper’s Bazaar, Elle, TeenVogue, Numéro, Schön!, and CR Fashion Book, amongst others, and has also appeared in music videos and television programs around the world.