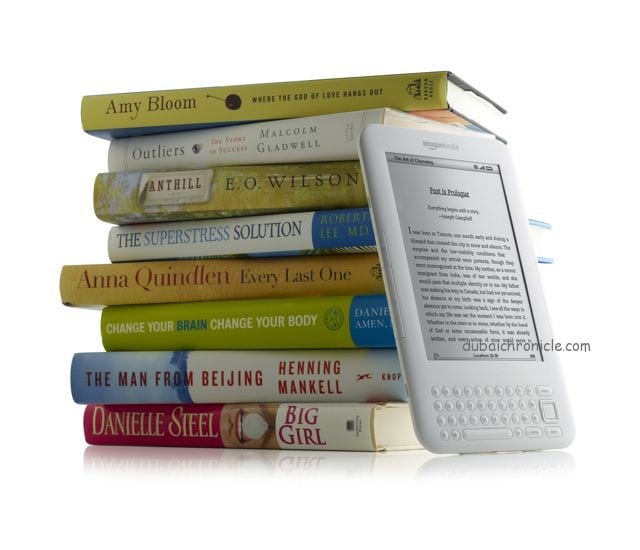 By the end of June 2015, the Amazon announced the Best Books of the Year So Far, its annual mid year retrospective list that features the must-reads released between January and June 2015. The list is hand selected and on the top spot is Helen Macdonald’s H is for Hawk. 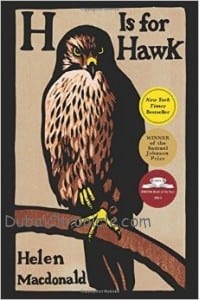 H is for Hawk by Helen Macdonald: Enthralling from the first page, Macdonald’s gorgeously wrought prose describes a journey from crippling grief to something resembling grace on the wings of another deadly bird of prey—the notoriously prickly, and murderous, goshawk.

An Ember in the Ashes by Sabaa Tahir: Tahir’s debut is rich fantasy coupled with echoes of historical saga, all vividly rendered on the page. Potent action and liquid language whisk the chapters along all too quickly; there can only be great things in store for the author and her readers.

Dead Wake: The Last Crossing of Lusitania by Erik Larson: Larson once again illustrates his gift for seducing us with history and giving it a human face, putting readers right aboard the famous Cunard liner and keeps them turning the pages until the book’s final, breathless encounter.