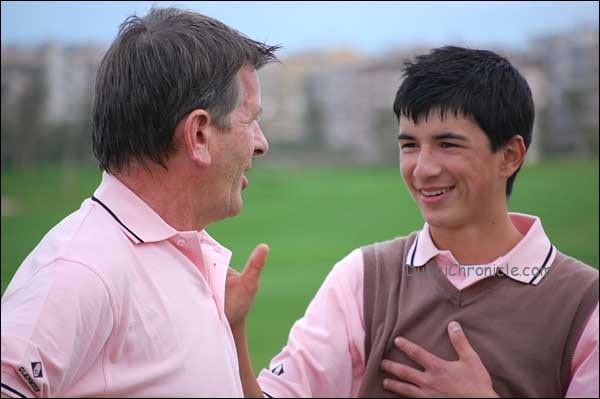 When is Father’s Day celebrated in the UK? Why does the apostrophe go there? Here is everything you wanted to know about the most neglected day in the calendar.

Father’s Day will be celebrated on 21 June 2015 in many countries around the world.

The idea originated in America and has been officially celebrated there on the third Sunday in June since 1966.

The exact origins of what we now know as Father’s Day are disputed, though we do know the movement for a day which celebrated fatherhood began roughly 100 years ago.

Some say that Sonora Dodd, from Washington, came up with the idea after hearing a Mother’s Day sermon in 1910 and wondering, not unreasonably, why fathers did not have their own day too. Dodd and her siblings had been raised by their father as a single parent after their mother died in childbirth. With the local YMCA and the Ministerial Association of Spokane, a city near where she was born, Dodd began a campaign to have the day recognised. The first such “Father’s Day” was held in Spokane in 1910, with a number of towns and cities across America later following suit.

Others say it is Grace Golden Clayton, from Fairmont, West Virginia, who should be credited with the concept of Father’s Day, after she suggested a day celebrating fatherhood in 1908.
She put forward the idea following a mine explosion in a nearby town which killed more than 360 men – arguing that children in the town needed a time to remember their fathers.

In China, Father’s Day used to be celebrated on 8 August as the Chinese for eight is “ba”, while a colloquial word for father is “ba-ba” – so the eighth day of the eighth month sounds similar to “daddy”. The day has since been moved to the third Sunday of June, in line with the UK and US.