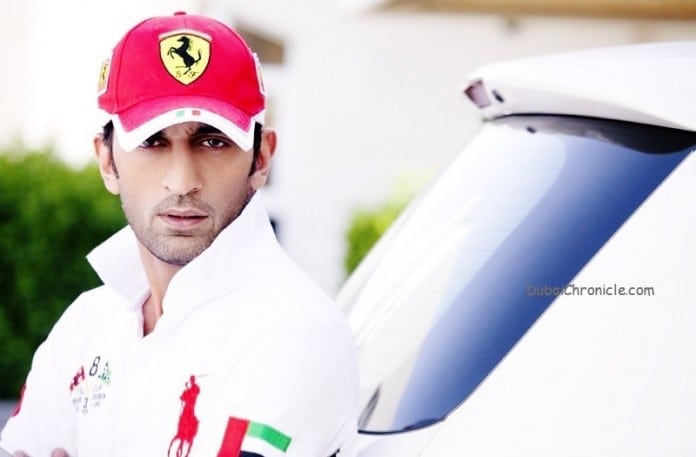 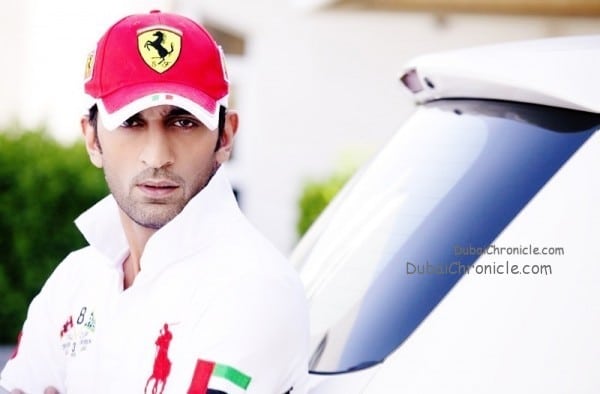 Adel Farooq is a natural actor and sings fluently in Hindi and Urdu; he aims to be the first Emirati artist to be become part of Bollywood. He recently acted in a hit Hindi-language television drama and has also produced several Hindi music albums. Named as one of the most unique entertainers in the UAE, Adel Farooq can also sing in Punjabi and English. He was also the Vice-captain of UAE cricket team few years ago.

Adel played the role of a lead villain in the top rated Hindi television series ‘Parwaaz’ and thereby entered the television scene late last year. This was a hit thirteen-episode drama shown on Zee TV Middle East and Express Pakistan and this summer it would be aired in India. Adel didn’t just portray the role of the main antagonist but he also sang the drama’s official soundtrack.

Adel Farooq confesses his love for Bollywood films and Hindi songs, “Since my childhood I have always been fascinated by the variety of films that come out of Bollywood. I am a passionate singer and actor and I am looking forward to the first break in Indian movies. When the opportunity for Parwaaz knocked on my door I immediately gave it a go and I’m so glad I did. In the future I envision myself as part of the vibrant Bollywood scene, doing all these films and of course, singing”.

He released his first solo album in 2010, Dastaan, a collection of catchy Hindi songs, among other chart-topping singles and music covers. “The cultural crossover of an Emirati singer who sings in Hindi produces a unique fusion of melodies. Adel’s talent is purely inborn. Most people will wonder why an Emirati will enter a scene dominated by numerous successful homegrown artists, and how he’ll come through. With Adel’s expertise and love for the language and culture, his songs could easily enter the charts. According to the turnout of his debut album sales, even non-Hindi speakers are fond of listening to his songs,” said Prem Ramachandran, the Managing Director of White Water Public Relations.

The artist said, “I love to inject a Hindi vibe to rock music, and I compose some of my songs, with Hollywood and Bollywood singers as my inspirations. I will return to the music scene in the second half of 2015 as I recently contributed a song to a Sufi album, which will be released soon by Sony BMG Music Entertainment. Currently I am focusing on brushing up my acting skills”.