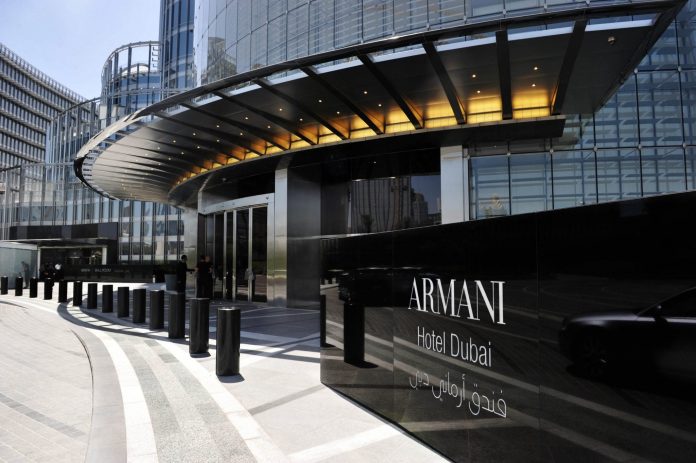 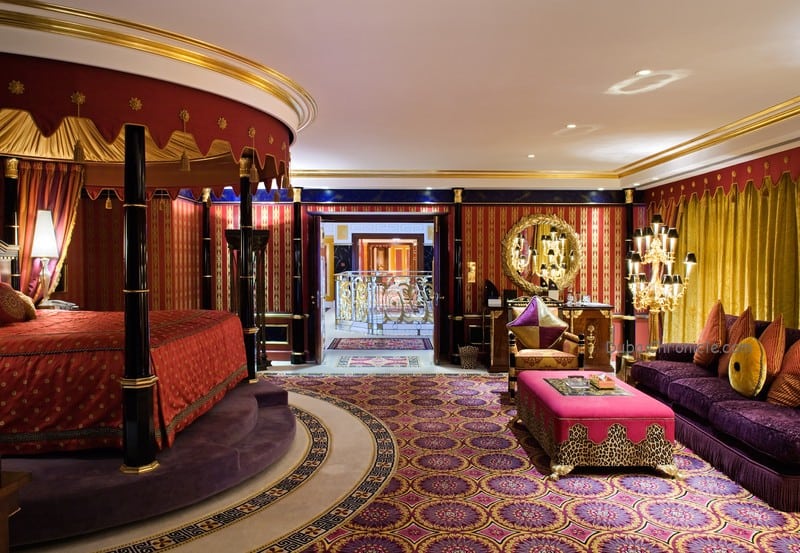 An index of costliest markets for hotels rooms was recently released by Bloomberg. The research examines 106 cities and the average hotel rates in them. According to it, Dubai is among the cities with the most expensive hotel rates in the world. Also, it is the priciest hotel market in MENA.

Dubai has the second priciest hotel rooms in the world. According to the ranking, a night in a hotel in the city costs an average of $273. That makes Dubai the most expensive hotel market in the Middle East and North Africa region. Third on the list is yet another MENA representative – Kuwait City. Average hotel prices in Kuwait’s capital are estimated at $253.

The rest of the list is dominated by European cities, like Zurich and London. However, it is Geneva that tops it! That may seem surprising, but there are many factors that have pushed Geneva to the first spot on the index. As a start, the developable land in the city is very limited. In addition, development costs in Switzerland are among the priciest in the world. Also, various international organizations and businesses have headquarters there.

World’s most expensive cities for hotels:

There are also a few surprises on the list. For instance, Edinburgh hotel rooms are reported to be more expensive than those in London. According to Bloomberg, that is attributed to the fact that lower-end rooms are hard to find in Scotland’s capital.

Another surprise is the conclusion that Miami hotel rooms are pricier compared to New York City’s hotel rooms. Experts explain that Miami’s average hotel rates are boosted by its Collins Avenue. It is situated on the beach and it includes various popular hotels and clubs. In addition to that, Bloomberg states that hotel prices in New York City are currently decreasing due to the rising number of new properties and hotel rooms.

Just like in New York, Dubai’s hotel rates are predicted to soon witness a decline. In fact, a fall in hotel room rates was already registered in January. According to STR Global, Dubai’s hotel rates saw a fall by 3.6% on the average this January. Dubai hotels are expected to add 22,000 new rooms by 2016 due to Expo 2020. Prices are predicted to decline as 80 new hotel properties are planned for development in the near future.