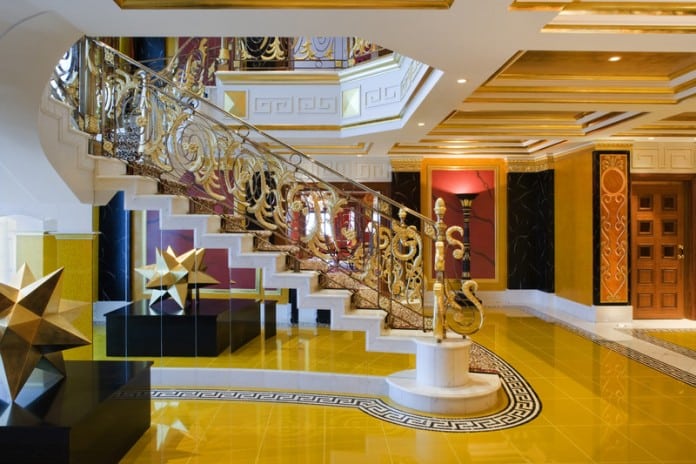 Burj Al Arab, the world’s most luxurious hotel announced that it will launch limited-edition golden iPhones to mark its 15th anniversary. [wpsr_facebook] 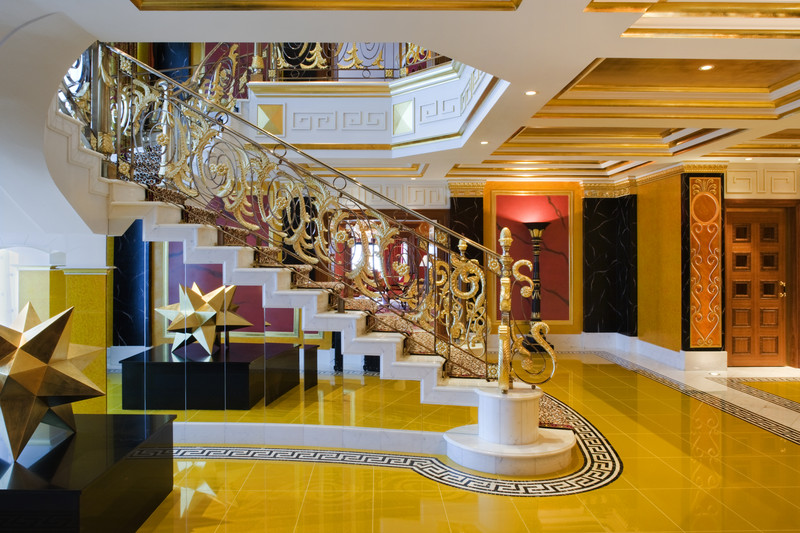 The official Twitter page of Burj Al Arab posted a snap of the rare handsets, sharing that it has collaborated with the world’s biggest manufacturer of luxury gold plated technology products to create gold iPhone 6 handsets. The same company is also known for creating custom gold iPhones for music star Justin Bieber.

Burj Al Arab’s high-end iPhones will arrive in two models – a yellow gold and a black gold one. The price of the black gold edition is reported to be AED 47,900 or a little over $13,000. The yellow gold models will be slightly more affordable. The price tag is said to be set at AE D44,900, which is more than $12,220.

Nevertheless, this high-end iPhone lineup will be very limited. Burj Al Arab will sell only 15 units of the ultra-luxurious devices. Of course, that number is not random – one for each Burj Al Arab year. All 15 of the premium iPhones will have an authenticity plaque, gold plated identification, as well as a Burj Al Arab anniversary logo at the back.

Even though Burj Al Arab turned 15 in 2014, the hotel continues to celebrate its birthday. It recently updated its luxury Rolls-Royce Phantom fleet and a few months ago it launched a special anniversary package called “Best of the Burj.” Guests who took advantage of it were welcomed by a white Rolls-Royce Phantom with a private chauffeur. Also, they stayed at a 170 sq. ft. luxury suite with a private butler and had the chance to enjoy an exquisite dining experience.

That is not the first Apple gadget created by Burj Al Arab. The world’s most luxurious hotel already offers its guests a 24-carat gold iPad upon check-in. The device functions as a “virtual concierge” through which guests can access information about the hotel’s facilities and services with a tap.