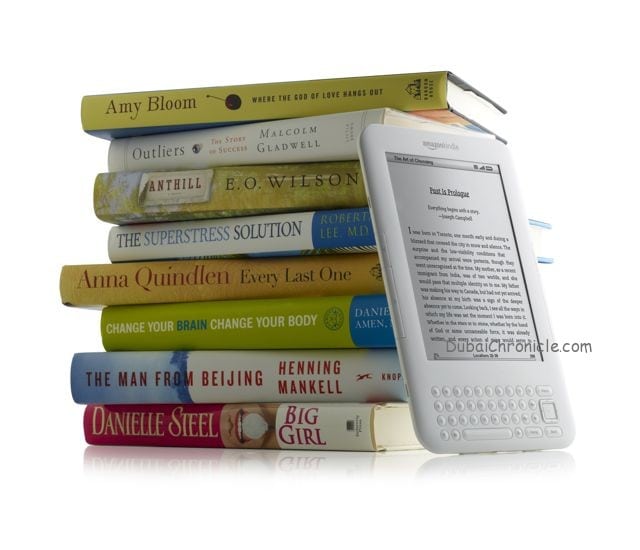 From hit biographies and political hot topics to breakthrough novels and trilogies, Amazon Books Editors shared their picks for the best new titles of the year to help customers get the most out of the summer reading season.

Amazon.com announced its annual list of the Best Books of 2014 so far, a midyear retrospective that highlights the must-reads released between January and June 2014. The titles were hand-picked and ranked by Amazon’s expert team of Books Editors, who awarded the top spot to Adam Begley’s Updike

, with The Book of Unknown Americans: A novel and Redeployment

The Amazon Books Editors’ picks for the Top 10 Best Books of the Year So Far are:

1. Updike by Adam Begley: This biography of the American master goes far beyond simple chronology of this complex (and often paradoxical) character, layering on the lit crit where his real life bled into his novels. Detailed and compulsively readable, Updike is essential for admirers, and illuminating for anyone with an interest in literature.

2. The Book of Unknown Americans: A novel by Cristina Henríquez: Henríquez’s powerful novel captures readers with the quiet beauty of her characters and their profoundly rendered experiences as immigrants in America. Following nine families who arrived in the States from South and Central America, Henríquez has crafted a novel that is inspiring, tragic, brave, and unforgettable.

: The strength of Klay’s stories, all about the Iraq War or its aftermath, lies in his unflinching, un-PC point of view, even for the soldiers he so clearly identifies with and admires. These stories are at least partly autobiographical, and yet, for all their verisimilitude, they’re also shaped by an undefinable thing called art.

: Loosely based on the life of the anthropologist Margaret Mead, Euphoria is both romantic and intelligent. It is the best kind of historical novel—the kind that will send readers running to learn more about its real-life inspiration.

5. No Place to Hide: Edward Snowden, the NSA, and the U.S. Surveillance State

by Glenn Greenwald: Both a tense account of Greenwald’s cloak-and dagger encounters with NSA whistleblower Edward Snowden and a blistering commentary on surveillance in a free society, No Place to Hide is thrilling and enlightening, a bellwether moment in a crucial debate.

6. In Paradise: A Novel by Peter Matthiessen

: Three-time National Book Award winner Matthiessen set his final story in a mid-’90s spiritual retreat at Auschwitz, exploring the sadness, horror, and absurdity—and even occasional joy—that accompany it. The result is a novel that is as profound as anything the late author had ever written.

7. The Invention of Wings

: A Novel by Sue Monk Kidd: In the early 1830s, the Grimké sisters were the most infamous women in America for speaking out in favor of liberty and equality and for African American slaves and women. Monk Kidd brings Hetty and Sara to life in a powerful novel that spans decades, vividly imagining the Grimké sisters’ courageous trials and personal transformations.

by Pierce Brown: Pulsing with nonstop action, surprising twists, and unforgettable characters, Brown’s debut—and the first book of a projected trilogy—sets its tale of struggle and revolution in the desolation of Mars, tackling the large questions of fate and loyalty in brutal and heartfelt turns.

by Carl Hoffman: Was the scion of an American billionaire eaten by cannibals in New Guinea? Award-winning journalist Hoffman steps into Michael Rockefeller’s boots to investigate his 1961 disappearance, and succeeds in both solving the puzzle and spinning an engrossing tale of adventure.

by Ransom Riggs: Continuing the story that mesmerized readers in Miss Peregrine’s Home for Peculiar Children, Riggs packs Hollow City with more eerie vintage photographs, and like a seasoned magician, seamlessly incorporates them into a remarkable—and totally original—feat of imagination.