The Abu Dhabi Government has announced on its website the 2013 calendar of public holidays in the United Arab Emirates.

Government employees will enjoy public holidays on the stated days, as federal ministries, public departments and institutions will be closed. This are the following public holidays according to the 2013 calendar:

Dates for Islamic holidays are estimates, and the public holidays, which are based on the phases of the moon, will be announced once the moon is sighted. Therefore these were not included in the 2013 calendar of public holidays.

Looking towards the beginning of 2013, public and private sectors in the UAE will enjoy an official holiday on Tuesday, January 1. The public holiday for the New Year’s Day was announced earlier in December.

Work will resume on Wednesday, January 2, according to a statement issued by Humaid Mohammad Al Quttami, Minister of Education and Chairman of the Federal Authority of Human Resources.

The announcement was made on the official state news agency, WAM. 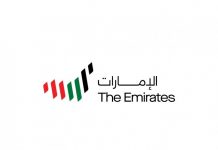 Public Holiday Announced on The Occassion of New Hijri Year 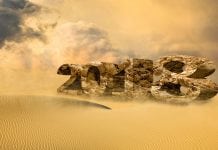 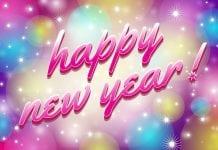 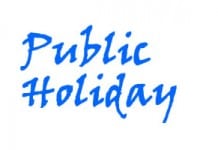 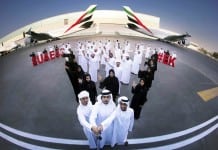 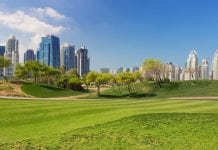 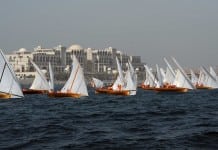