Most of the world’s richest people are opting primarily to invest in established property markets rather than buy homes in emerging destinations, a new report shows.

The 2012 edition of The Wealth Report, launched by Knight Frank and Citi Private Bank, reveals that wealthy purchasers are having a growing influence on prime property and investment markets globally.

The newly wealthy from the world’s fastest-growing emerging economies rate stability, business transparency and education systems as the most important factors in a global city. Prices of luxury homes locations with this magic formula have been underpinned by their interest. 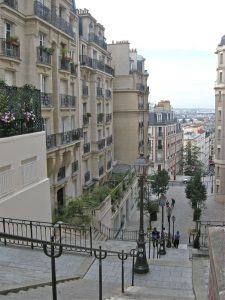 Despite the global economic uncertainty in the Eurozone over the past year, the main luxury market hotspots have remained relatively hot – eight out of 10 top locations in the Knight Frank Prime International Residential Index (PIRI) price rankings are in the UK, France or Switzerland.

But Monaco remains the most expensive residential location in the world, with one square metre there worth $58,300 (£48,900) during the last quarter of 2011, followed by the prime locations in Cap Ferrat, London and Hong Kong.

London and Hong Kong, along with Paris and New York are generally considered to be the most important world cities for high-net-worth individuals (HNWIs). 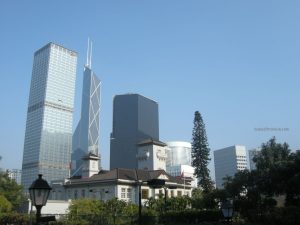 According to the report’s unique Attitudes Survey, investment and lifestyle are the key drivers for luxury second homes purchases, with 16% of all HNWIs surveyed already owning a ski chalet, and 40% a beachfront property. The US and UK are the top second-home destinations for the rich.

Andrew Shirley, editor of The Wealth Report, comments: “This year’s Wealth Report contains even more evidence that the world’s wealthy are weathering the economic slowdown better than the wider population, and nowhere is this better reflected than in prime property markets. Those markets considered “safe-haven” locations continue to attract private investors looking for both prime residential and commercial property. Political and economic uncertainty across the world is only helping to exacerbate the trend.

“But it is not just property where HNWIs from fast-growing economies are making their mark. The Wealth Report’s Attitudes Survey reveals that they are playing an increasingly important role in the worlds of sport, fine art, wine, and philanthropy.”