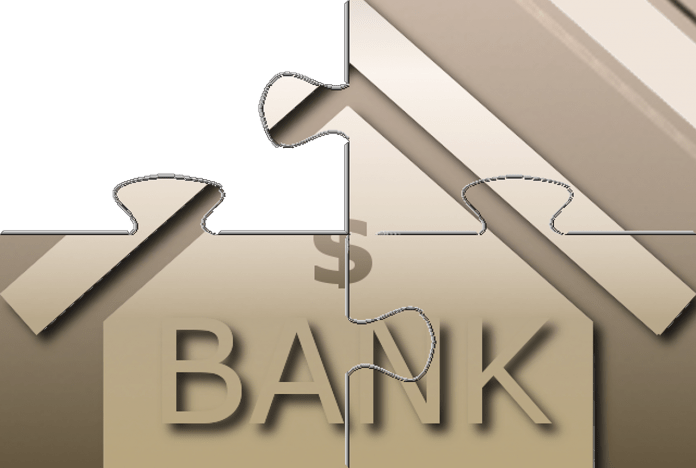 Countries are facing tough choices when dealing with the impact of rising inflation, lingering pandemic, and historically high debt levels, the IMF said in April with the release of the Fiscal Monitor report.

The unusually high degree of uncertainty affects all countries differently. Emerging markets and low-income developing countries serving as net importers of energy and food will be especially hit by elevated international prices, putting pressure both on growth and public finances.

In countries where economic growth is less exposed to the conflict and central banks are raising rates to fight high inflation. Fiscal policy should move away from the exceptional support provided during the pandemic toward normalization. In many emerging markets and low-income developing countries, trade-offs are harsher.

“In the fiscal monitor, we focus on two policy recommendations. At the national level, prioritize spending. Preventing hunger is imperative. At the global level, there are urgent problems that require immediate attention.

Policymakers all around the world must come together and agree on how to approach urgent problems like pandemics, climate change, food insecurity, energy insecurity, debt, and development,” said Gaspar.