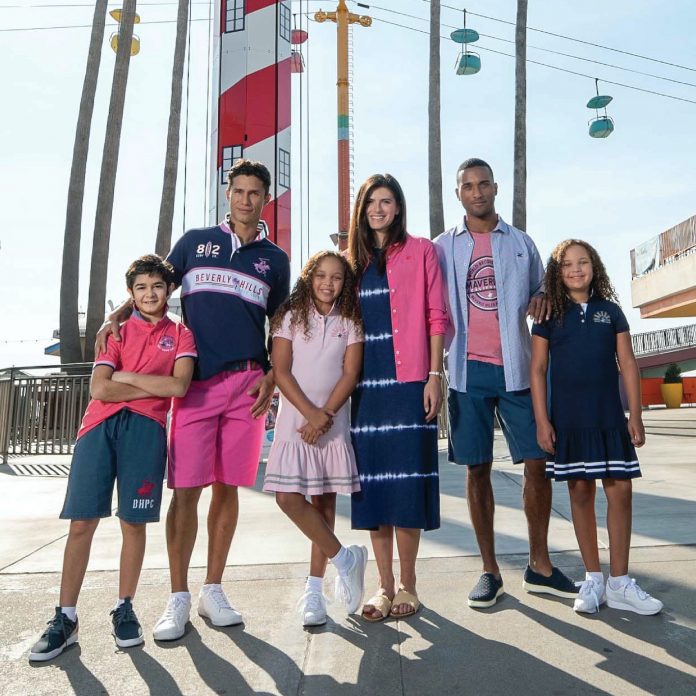 The 14th annual Expat Explorer study – a global survey of over 20,000 people who live and work abroad – indicates that almost two thirds (65%) of expats feel optimistic about the year ahead despite the volatility of the past 18 months.

The key reason driving optimism is their hope to live ‘normally’ again (75%), but six in ten (61%) are also feeling positive because of the quality of life they will be able to enjoy. Expats in Taiwan are the most optimistic (85%), closely followed by those in Australia, New Zealand, and Vietnam (all 83%).

As the world has been in a state of flux during the pandemic, the study suggests that locations where a sense of stability has been maintained ranked highly. Nearly all expats based in Australia, Switzerland, and Jersey (in the Channel Islands) would recommend their location as a ‘stable’ place to live in the next 12 months – Australia (92%), Switzerland (92%), Jersey (90%).

Expats’ desire to live and work abroad has not been diminished by the pandemic – the majority plan to stay in their host location for the foreseeable future, with 80% intending to continue living in their host country for the next year at least, and only 7% planning to move.

The findings suggest expats are prioritising personal lifestyle choices rather than traditional relocation drivers – such as career progression (34%) or expanding professional network (31%). The top five goals that expats look forward to achieving in the next 12 months are:

Over two thirds (67%) of expats also believe their quality of life is better in their current location; those based in Indonesia and UAE feel the most fulfilled – 51% say they feel a stronger sense of fulfilment since moving there. Furthermore, globally, over two in five (46%) expats feel that their host communities have changed to be more supportive during the pandemic.

However, the study also highlights some of the challenges that expats have faced during the pandemic. Over half (63%) have been stopped from travelling abroad for business, and the majority (90%) were unable to see family or friends in their home countries. Yet it also points to the resilience of the global expat community, as two in five (42%) say they were able to continue to manage their physical health, and over a third (36%) continued to spend time outside.

Cameron Senior, Interim Head of HSBC Expat, said:“Despite incredibly challenging times, I am encouraged to see sparks of optimism among global expats. Our study confirms that expats continue to thrive in their host countries and many are looking forward to remaining there for the foreseeable future. Following many months of uncertainty, I’m heartened to hear how expats are benefitting from relocating – over two-thirds told us they feel their quality of life is better now, albeit with a lot of changes.

“Despite their positivity, I’m very mindful of the disruption they have experienced (which remains ongoing in certain locations) including their ability to see family or friends in their home countries, and travel for business. This reality puts their optimism in even sharper focus, and makes me more determined to fully support our expat customers as they navigate life away from home.

“So much has changed for global expats but I’m impressed by their resilience and optimism for the future. As the world begins to adjust, HSBC Expat is committed to opening up a world of opportunity for our customers who relocate overseas. We are dedicated to offering support to help them navigate and succeed in an increasingly globalised world.”

The study also shines light on expats’ financial lives, to gauge their financial goals in 2021. Three fifths (60%) wish to save for their retirement, almost a third are looking to build up an emergency savings fund (31%) and saving to purchase a property (30%). Over a fifth (23%) are saving or investing money for their children’s education.

Overall, expats ranked the following locations as the top 10 places to live and work in 2021:

For more information about the findings, and HSBC Expat products, visit: www.expat.hsbc.com/expat-explorer-results/