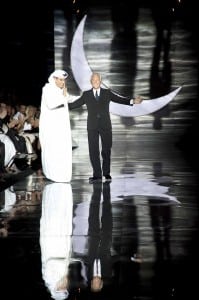 European fashion designers are making waves in the hospitality industry.

Versace has its international string of Palazzo Versace hotels, couturier Christian Lacroix designed the Hotel de Petit Moulin, there’s the Maison Moschino in Milano, and Ralph Lauren has his Round Hill Hotel and Villas in Jamaica.

The 160-room Armani Hotel Dubai is the fashion legendâ€™s project with the Burj Khalifaâ€™s developer, Emaar Properties. They plan to open the next hotel, Armani Hotel Milano, in the Italian city next year. Other projects include Armaniâ€™s first resort, in Marrakech, Morocco, and villa residences in Marassi, Egypt. 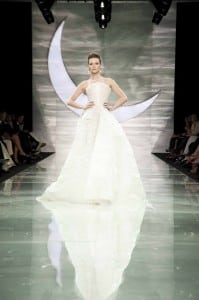 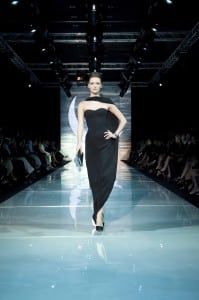 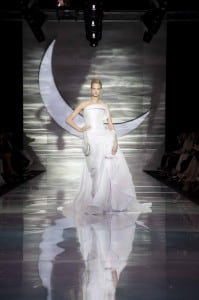