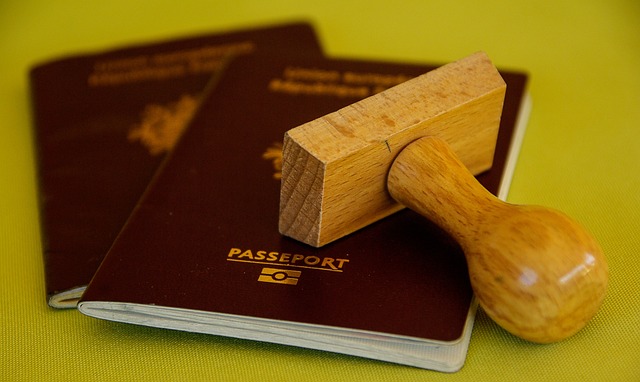 Passport Legacy, a Swiss boutique firm with over 25 years of combined experience in the investment migration industry, comments on the increasing importance of securing and holding a second passport amid the UAE’s recently announced rule which has many Indians scrambling. Last week it was announced that travellers entering and exiting the UAE must have both a primary and secondary name in their passport to be permitted to travel; people without the standardised naming procedure will be banned from entering the country.

The tradition of having just one name, known as a mononym, is common in many countries but the UAE has noticed multiple visas being issued to Indian travellers that fall into this category. While the country’s new rule will be problematic for people booking airline tickets online through online travel agencies (OTAs), it should help combat this concern, and it also brings attention to the array of benefits that holding a second passport can provide.

With the global investment migration industry growing at an annual growth rate of 23%, demand for Residency-by-Investment (RBI) and Citizenship-by-Investment (CBI) is rising. It has surged by 65% in 2022 alone and the most popular CBI programs in the GCC have been cited as Saint Kitts and Nevis, Dominica, Saint Lucia, Grenada, and Antigua and Barbuda, while the most popular RBI programs are in Spain, Malta and Portugal[2].

Many of the Caribbean countries that offer CBI programs have seen high demand as a result of their favourable locations, minimal investment costs, and ability to set up families for long-term success. However, the travel privileges they provide are arguably more appealing factors as the five most popular CBI programs in the GCC facilitate Visa Free (VF) travel to upwards of 143 countries. With the world being more connected than ever before, the ability to freely move in and out of countries not only enables business opportunities but is also convenient for many with their family and friends being spread across the globe.

Jeffrey Henseler, Founder and Managing Partner of Passport Legacy, UAE HQ said: “Sufficient travel guidance from OTAs and international air carries will help airline passengers stay informed of the do’s and don’ts of visiting the UAE but investing in an esteemed CBI program could ease these concerns from travellers altogether. In today’s world, securing a second citizenship goes beyond financial security – it is now being seen as an asset and the ultimate insurance policy in times of crisis. With the world’s current state, factors such as global turmoil, inflation, and overall unpredictability have not only contributed to the rise of second passports but even to notable RBI programs like the UAE.”

The UAE Golden Visa was announced in 2019 and over 150,000 people have been awarded the RBI program so far. The country’s attractive incentives like tax-free benefits, a strategic geographic location for business pursuits, and much more have contributed to its program’s growth and as second citizenships continue to rise in popularity, it will garner greater interest along with other countries which offer appealing CBI programs.