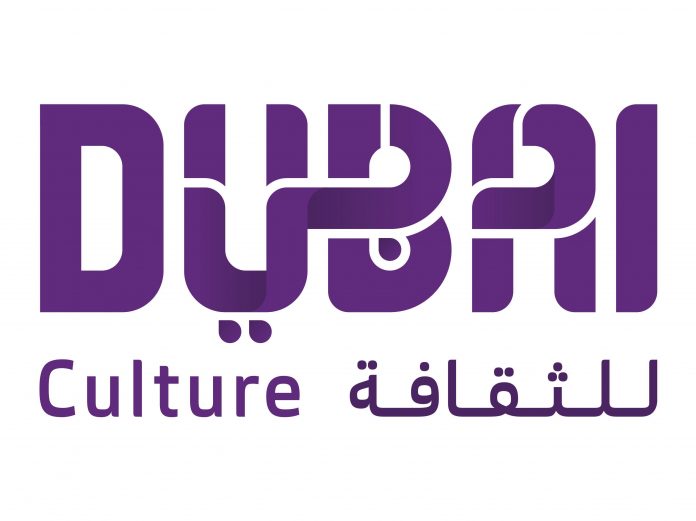 Dubai Culture and Arts Authority (Dubai Culture) and Bulgari, the leading Italian brand in the world of jewellery and luxury, announced the jury members for the first edition of the Bulgari Contemporary Art Award, who will be evaluating the works submitted by the artists shortlisted by Dubai Culture. The winning artist will be announced in February 2022.

The Bulgari Contemporary Art Award aims to provide an innovative platform to support talents in the UAE, whether citizens or residents, providing them with the opportunity to creatively express how beauty connects people, and how cities like Dubai and Rome are linked by their cultural treasures and innovation.

The choice of these jurors was based on their distinguished careers, achievements and experiences.

Davide Rampello, who began his career as a historical researcher and author, was the curator of a number of important art exhibitions and a professor at a number of universities in Italy; His recent projects include the public event MILANO XL — dedicated to the excellence of ‘Made in Italy’ — the art exhibition Memory and Contemporaneity dedicated to contemporary Chinese art, which took part at the 57th Venice Biennal, and the curatorship of the Italian Pavilion at Expo 2020 Dubai.

Author and Curator Carolyn Christov-Bakargiev specialises in research into artistic practices, the histories of art, the politics of aesthetics and multispecies co-evolution. She curated the 16th Sydney Biennial in 2008 and directed Documenta 13 in 2012, while in 2015 she curated the 14th Istanbul Biennial. An author of many books and catalogues, she is the director of Castello di Rivoli Museo d’Arte Contemporanea and of the Collezione Cerruti in Turin.

Hou Hanru is a prolific writer and curator based in Rome and Paris.  He has curated and co-curated around 100 exhibitions in the past two decades across the world. He is also a consulting curator of Chinese art for the Guggenheim Museum, New York. Since 2013 he has been the Artistic Director of MAXXI- National Museum of the 21st Century Arts, Rome, Italy.

Artist Mattar Bin Lahej, a distinct thinker with a unique signature to his paintings and a visionary and bold approach to his sculptures, is one of the most influential figures in the local art scene. He is also the founder and owner of Marsam Mattar, through which he contributed to enriching the art movement in the UAE by supporting both artists and new talents.

Jean Christophe Babin, Group CEO of Bulgari, has over 35 years of experience managing prestigious global Brands. Across his eight years with Bulgari, he cemented its position as a source of reference for contemporary luxury, implemented the Brand’s digital expansion in record time and brought innovation on an ethical level, guiding Bulgari’s strong commitment in art and culture.

Lucia Boscaini possesses a deep knowledge of iconic signs, branding and stylistic evolution.  She is in charge of the historical assets of the Maison, namely Bulgari’s archival Heritage Collection of jewels and precious objects. She also leads Bulgari’s cultural patronage projects and curates the Brand’s retrospective exhibitions in major museums worldwide as well as publications about the Bulgari DNA and aesthetic codes.

Beatrice Bulgari is Founder and President at Fondazione In Between Art Film, which has the aim of supporting artists and institutions working with moving images. Between 2012-2019, she founded and directed the film production company In Between Art Film, dedicated to providing artists, filmmakers, and directors with the possibility of freely exploring a creative interdisciplinary approach between two languages: the language of cinema and the language of contemporary art.

Hala Badri affirmed that the jury consists of distinguished competencies who vary in their specialisations and geographical locations and who were chosen in light of their professional standards, noting that the committee will adhere to transparency and integrity in its evaluations in order to highlight the distinguished works and reward its creators.

Bulgari CEO Jean-Christophe Babin remarked his privilege to collaborate with such an authoritative panel of art experts, giving life to an unparalleled cultural and professional synergy. He also affirmed his belief that all the shortlisted artists will inspire people through emotional beauty and a rich creative heritage that go outside geographical borders.

The launch of the Bulgari Contemporary Art Award was the result of a partnership launched this year between Dubai Culture and Bulgari, with the support of the Italian Pavilion at Expo 2020 Dubai.