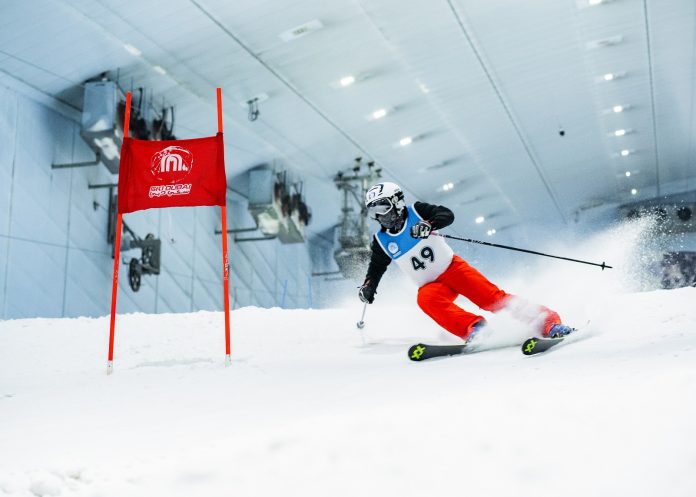 The United Arab Emirates has been ratified as an Associate Member of the International Ski Federation (FIS) following a vote by member countries at the 52nd International Ski Congress, which was held last week in Switzerland. Attaining the membership is the culmination of a five-year campaign spearheaded by Majid Al Futtaim and Ski Dubai in collaboration with the UAE Winter Sports Federation. It paves the way for Emirati snow sports athletes to compete internationally for the first time and for the United Arab Emirates to host FIS-accredited international snow sports competitions such as the FIS Alpine Slalom and Slopestyle Ski and Snowboard event, which is due to take place at Ski Dubai later this year.

Over the last decade, Ski Dubai has fostered a winter sports culture in the MENA region and established itself as a hub for international competitions by hosting numerous prestigious events such as The World Cup and Para Snowboard World Cup as well as the inaugural UAE National Ski and Snowboard Championships, which attract both competitors and spectators from around the globe. In line with its efforts to create a national team, the state-of-the-art facility also provides a platform for athletes to learn, develop and hone their unique talents and, is committed to investing in and nurturing home-grown talent through its Sponsored Athletes programme.

Majid Al Futtaim said, “Becoming an Associate Member of the International Ski Federation (FIS) is a moment of great pride and will bolster the United Arab Emirates’ stature on the international snow sports stage. It is also extremely exciting news for athletes who can now aspire to represent their nation at a global level by competing at some of the world’s most prestigious sporting events such as the Olympic Winter Games and the FIS World Ski Championships.”

He added, “At Majid Al Futtaim, we are committed to pushing the boundaries of possibility and, while the desert may seem like an unlikely destination for snow sports, Ski Dubai introduces 80,000 people to skiing and snow sports each year and has trained a cohort of elite athletes. As part of our dedication to championing local talent, we have worked closely with the UAE Winter Sports Federation and played an instrumental role in securing this membership. We are extremely excited about watching our athletes make a mark on the world stage and fueling further growth in the snow sports sector.”

The United Arab Emirates was one of five new nations to be approved as an Associate Member of FIS at International Ski Congress, which takes place on a biannual basis. The International Ski Federation (FIS) is the governing body for international skiing and snowboarding and was founded in 1924 during the first Olympic Games in Chamonix, France. Recognised by the International Olympic Committee (IOC), FIS manages the Olympic disciplines of Alpine Skiing, Cross-Country Skiing, Ski Jumping, Nordic Combined, Freestyle Skiing and Snowboarding, including setting the international competition rules. Through its 123 member nations, more than 7,000 FIS ski and snowboard competitions are staged annually across the world.

Ski Dubai was recently nominated for ‘World’s Best Indoor Ski Resort’ at the 2021 World Ski Awards and has been awarded the prestigious title for five consecutive years. For more information about Ski Dubai visit skidxb.com or follow @skidxb on social media channels.