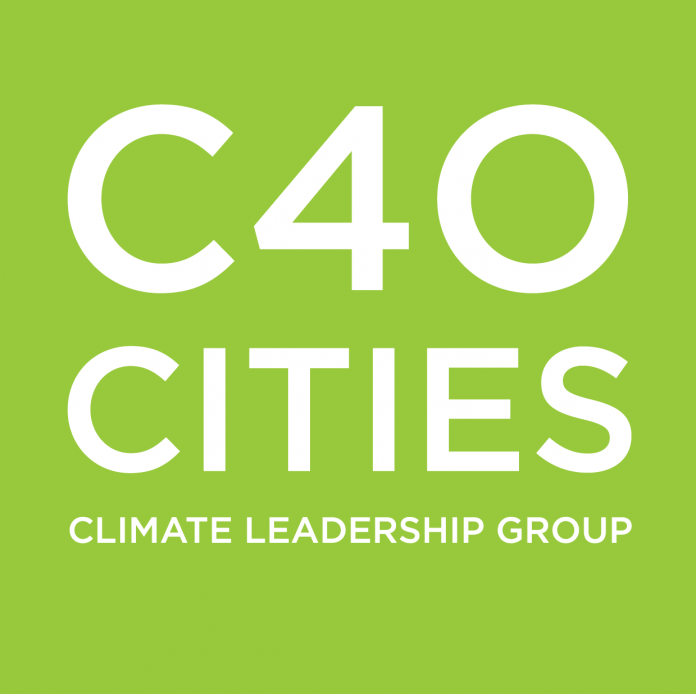 Today, C40 announced that Dubai will participate in the second edition of Reinventing Cities, the organisation’s global architecture and urban design competition. The Reinventing Cities competition uses design innovation and urban regeneration to address the urgent need for change in how cities are designed and built in the face of the climate crisis.

Dubai has identified an under utilised site for the competition: Jumeirah Street.

Through the competition, multi-disciplinary teams of architects, planners, developers, entrepreneurs, environmentalists, start-ups, neighbourhood collectives, innovators and artists will team up and submit proposals for how to deliver carbon neutral and resilient urban regeneration in Dubai and in cities around the world.

Reinventing Cities competition criteria will favour projects that deliver the most ambitious climate solutions alongside tangible benefits for the local community. It will demonstrate how the alliance between cities and business can shape the future, delivering healthier, greener and economically viable urban development.

Buildings account for about half of total urban emissions of C40 cities, and construction materials are responsible for more than 30% of global resource consumption. The need for buildings and infrastructure will intensify, with 1 billion new homes that will need to be built by 2025. This is equivalent to constructing a city the size of Stockholm or Milan every single week.

The Reinventing Cities competition harnesses the creativity of designers, architects, and innovators to foster and scale low-carbon solutions that will help move cities toward net zero emissions goals. Through the C40 Net Zero Carbon Buildings Declaration, 25 cities around the world – including Cape Town – have already  committed to enact regulations and/ or planning policy that ensures new buildings operate at net zero carbon by 2030. Solutions from the Reinventing Cities competition will help create new models for sustainable development that these cities – and others – can look to in the future.

Mark Watts, C40 Executive Director, said, “The Reinventing Cities competition has inspired exactly the inventive collaboration we need to combat the climate crisis – from the skills and creativity of architects, artists, environmentalists and entrepreneurs. The creation of new and exciting developments in cities not only reduces carbon emissions from construction – but also builds the resilient urban environments we need to cope with rising temperatures and more extreme climate events. Reinventing Cities is more than an innovative competition – it is providing vital solutions to build the urban future we want.”

For this second round of the competition, nine cities – Cape Town, Chicago, Dubai, Madrid, Milan, Montreal, Singapore, Reykjavik and Rome – have identified twenty-five underutilized sites for the competition. The sites to be ‘reinvented’ include new developments, abandoned buildings, industrial sites, railway yards, a harbor and a former fire station.