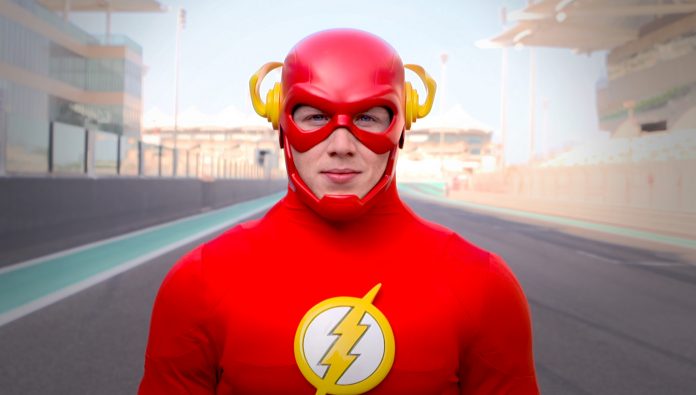 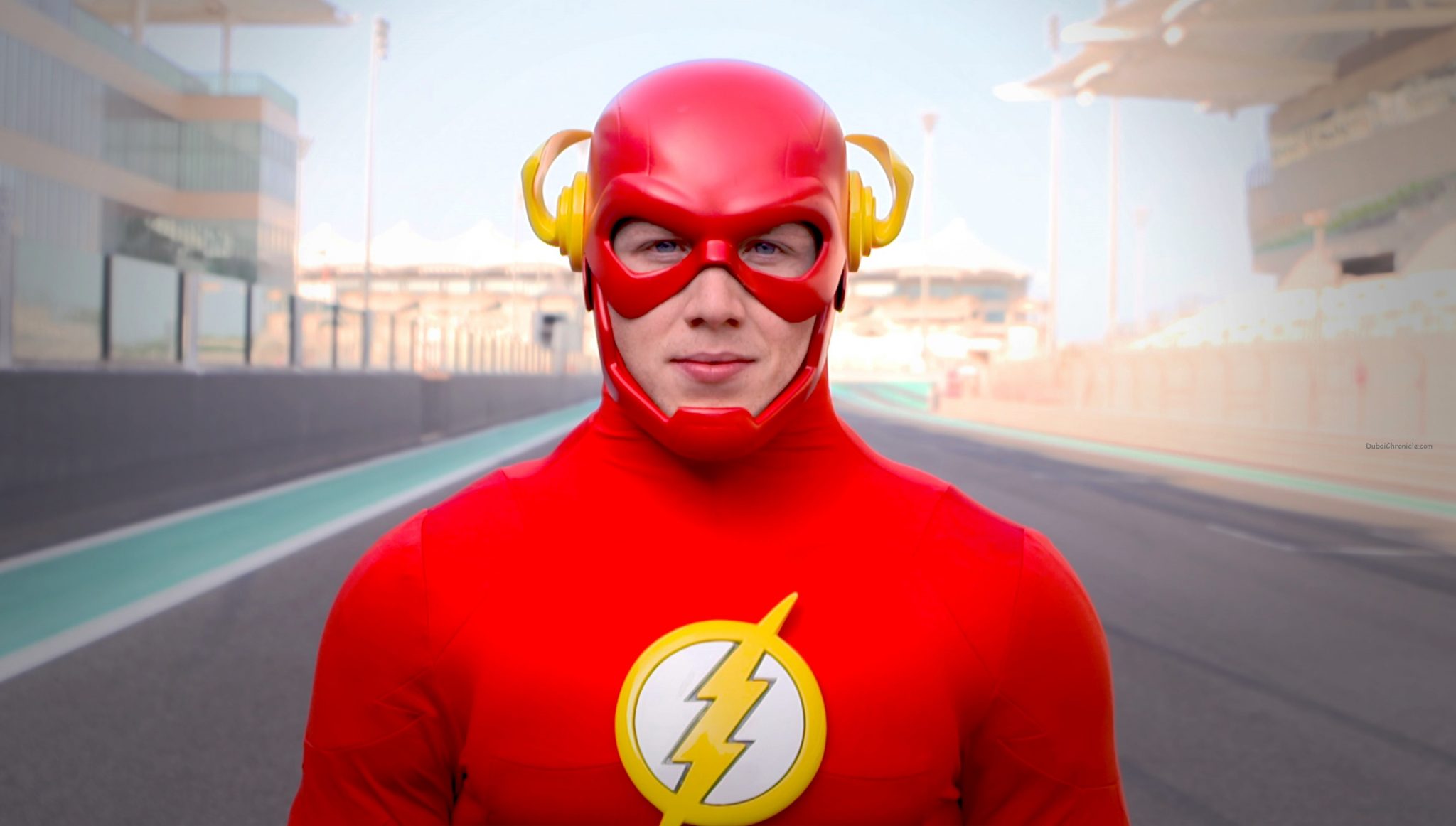 F1® fans visiting Warner Bros. World during race weekend can meet The Fastest Man Alive in the gleaming urban cityscape of Metropolis, alongside his comrades from the Justice League including Superman, Wonder Woman, Green Lantern, and Cyborg. Beyond the races, guests can enjoy six truly immersive lands full to the brim with 29 state-of-the-art rides, family-friendly attractions and interactive live entertainment. Whether patrolling the dark skies of Gotham City with Batman, solving mysteries with Scooby and the gang in Cartoon Junction or joining Wile E. Coyote on a wild chase in Dynamite Gulch – there’s no shortage of excitement and entertainment on offer for all at the world’s first-ever Warner Bros. branded indoor theme park.

Guests can purchase a 2 Day Any 2 Parks ticket online at 25% discount on general admission. F1® ticketholders can make it a family day to remember with free kids (up to 4 kids) access to all parks on Friday 23rd November only.