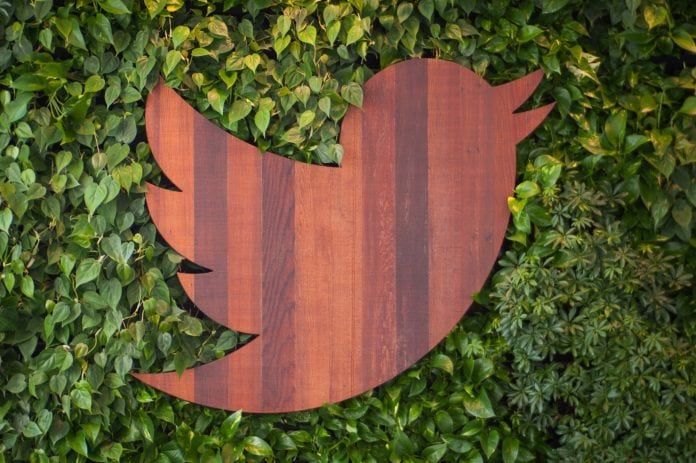 With one day to go until the 2018 @FIFAWorldCup in Russia, the countdown has begun, and the conversation continues to heat up. This how-to-follow guide offers football fans everything needed to get closer to the #WorldCup action as it unfolds on Twitter.

Fans around the world can Tweet with hashtags in seven languages — including English, Arabic and French — to trigger special #WorldCup emojis throughout the tournament. The hashtags in English are: #WorldCup and #WorldCupFinal. As for the Arabic hashtag, it’s: 2018روسيا#

Each team will also get their own country-specific emoji as well. Use a hashtag in front of the relevant three-letter country code, and that country’s flag will appear after the text. Here are the emojis of the Arab participating teams:

If it’s a specific match you are looking for, FIFA has put together a list of hashtags for the first three days of the Group Stage. Here are the hashtags for the matches of the Arab participating teams:

Follow the accounts of the Arab participating teams from @FIFAWorldCup for quick access to all of the World Cup participants:

This list from @FIFAWorldCup is a handy guide to find the Twitter accounts of the players and coaches participating in this summer’s tournament.

Fans should follow @FIFAcom and @FIFAWorldCup, the official Twitter accounts for updates provided by the Official Site of the FIFA World Cup. Here you will find match coverage, behind-the-scenes video and photos from Russia, and access to players throughout the #WorldCup.

Fans in the Arab world can also stay close to the news and information in Arabic by following @fifaworldcup_ar and the below reporters who will be on the ground in Russia:

Additionally, #YallaGoal – the first Twitter live sports show in the MENA region – is currently live streamed and accessible globally to logged-in and logged-out users on Twitter and connected devices. The Arabic show, produced by Goal, will cover a variety of World Cup topics including insights, football-related entertainment and celebrity news. It will air on different days and times of the week, after key fixtures and match days played by the Arab teams, via @GoalAR. The tournament episodes will kick off on the first day of the games on 14 June at 9PM DXB.