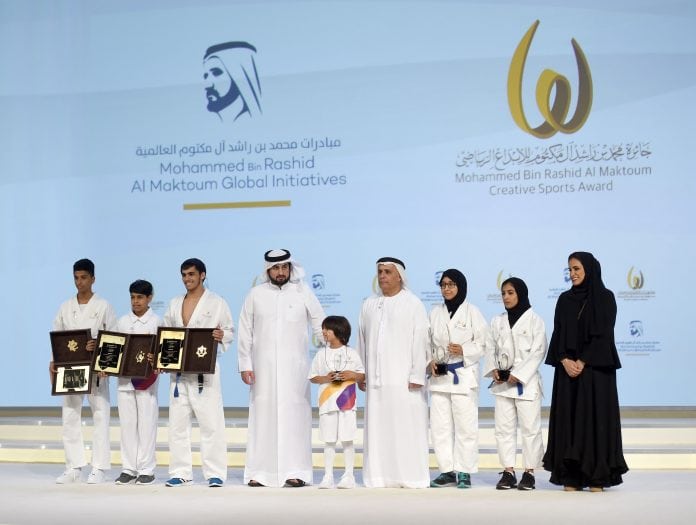 The 10th edition of the Mohammed Bin Rashid Al Maktoum Creative Sports Award will open doors for registration on April 1 and August 31 is the final day for applications.

While the theme of the 9th Mohammed Bin Rashid Al Maktoum Creative Sports Award was “Empowerment of Women in Sports”, the focus for the 10th edition of the prestigious global awards is “Empowerment of Youth, the Architects of the Future”.

The qualifying period of the 10th MBR Creative Sports Award is September 1, 2017, to August 31, 2018. The winners will be announced in the third week of November and they will receive their share of the prize-purse of AED7.5 million at a glittering awards function which will be held at the Dubai World Trade Centre’s Sheikh Rashid Hall on January 9, 2019.

“Over the years, we have witnessed an ever-increasing flow of applications, and it’s not surprising because the Award carries the name of His Highness Sheikh Mohammed Bin Rashid Al Maktoum, the Vice President and Prime Minister of UAE and Ruler of Dubai, and reflects his policy of development in all spheres of life, chief among which is the sports sector.

“The Award is affiliated with the Mohammed Bin Rashid Al Maktoum Global Initiatives, and we are really proud about it. It motivates us to work even harder and set her sights higher, and achieve greater distinction.”

Held under the banner of the Mohammed Bin Rashid Al Maktoum Global Initiatives, the MBR Creative Sports Award is the biggest of its kind in terms of categories and financial awards, and it is the first to reward creativity in the world of sports.

“The remarkable success of the 9th edition of the award would not have been possible without the guidance and generous patronage of His Highness Sheikh Hamdan Bin Mohammed Bin Rashid Al Maktoum, the Crown Prince of Dubai, Chairman of Dubai Sports Council and Patron of the Awards,” Al Marri said.

Talking about the theme for the 10th edition of the Award, Al Marri added: “We picked ‘Youth, the Architects of the Future’ after the end of the 9th edition. The Board of Trustees then referred the matter to HH Sheikh Hamdan Bin Mohammed, who ratified and blessed the nomination of this theme since it is in sync with our wise leadership’s policy of supporting and empowering the youth in all spheres of life.

“HH Sheikh Hamdan also instructed the Board of Trustees to increase the number of winners in the junior category and support youth, who are expected to excel for the country in the future.”

Winners include 143 individuals, 17 teams and 43 associations 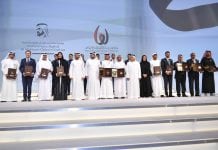