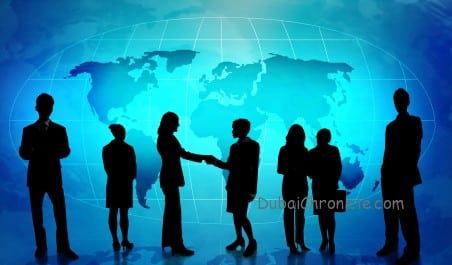 If you’re hoping for a successful career overseas, it’s definitely a good idea to check for job opportunities in Mumbai. India’s financial, commercial and entertainment powerhouse offers expatriate workers the highest average annual salary of any major city worldwide, according to a HSBC report analyzed by Bloomberg. Foreign workers in Mumbai take home an impressive $217,165 on average, far more than the global average of $99,903. A large share of the city’s foreign workers have been relocated there by their existing employers and this is one of the chief reasons for the high salary levels among the city’s expatriates.

The second most lucrative city for foreigners is San Francisco where they can expect to earn $207,200 each year on average. Zürich comes third with $206,900. Along with Mumbai, there are three other Asian cities on the top-10 list – Shanghai ($202,200), Jakarta ($152,600) and Hong Kong ($148,400). Even though Asian cities pay foreign workers high salaries, they tend to lag behind when it comes to the number of jobs on offer. HSBC’s report found that the five best cities for expatriate jobs are San Francisco, London, New York, Dublin and Birmingham. 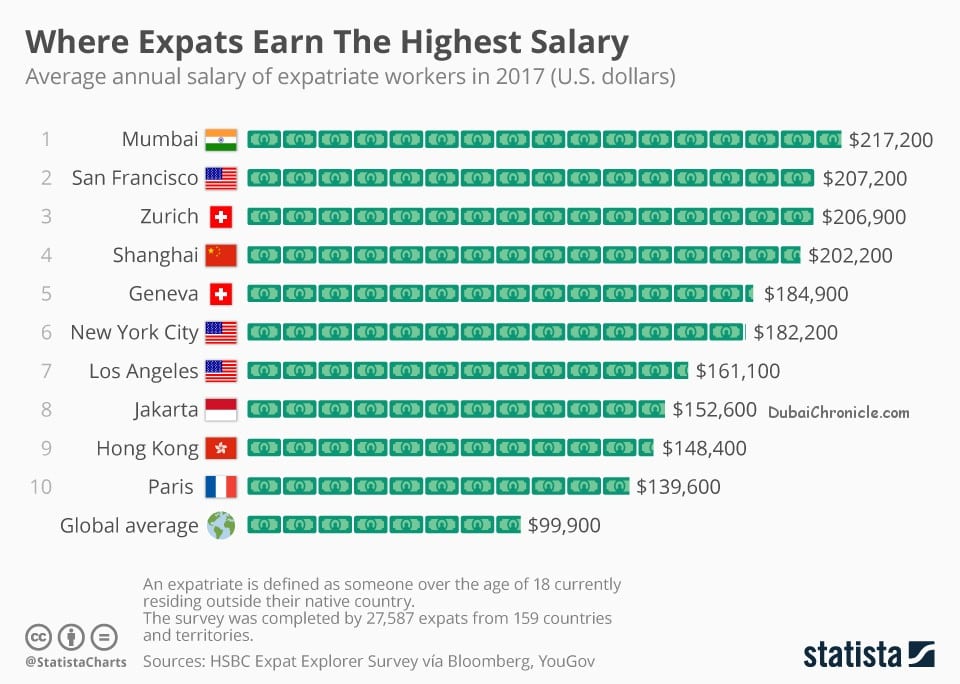