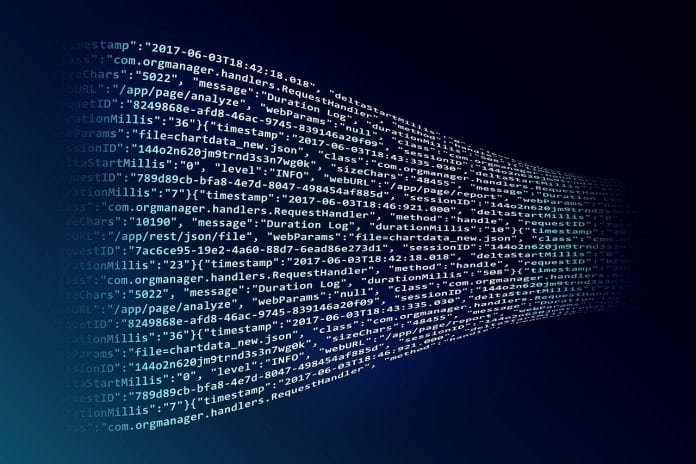 Bitcoin’s price has increase more than 12-fold in the past four years, and the combined market of crypto assets is now valued at more than $500 billion. Such valuations have caused many to think that the market is overheated.

“I tend to think of bitcoin as an interesting experiment, not a permanent feature of our lives,” said Robert J. Shiller, Sterling Professor of Economics, Yale University, USA. Schiller compared the market to a speculative bubble that rouses public interest. “It involves contagious stories about people making a lot of money.”

But beyond the hype of a single cryptocurrency, thousands of other digital currencies have been introduced, and blockchain, the technology underlying bitcoin, carries the potential of providing decentralized, incorruptible ledger, which could be used in a variety of other contexts.

Whether or not cryptocurrencies offer a widespread, scalable alternative to traditional currencies depends greatly on their efficiency of use and on how well they function as a store of value. Volatility in the bitcoin market carries risks for those who hold their savings in the market, and many prefer to see bitcoin as an asset, rather than a replacement for central-bank-created currency.

Regulators around the world have raised concern about the way in which cryptocurrencies make it easy to move money anonymously. As such, they provide a useful tool for illicit activities, such as money laundering.

“I do think [crypto-currency] needs to be regulated, just like anything I would want to become mainstream should be regulated,” said Neil Rimer, General Partner and Co-Founder, Index Ventures, Switzerland. Regulation could be one way of increasing public trust in the experiment.

Not only are nations seeking to regulate the use of cryptocurrency, many are also seeking to take advantage of the disruptive innovation associated with it. For example, Sweden is considering the creation of its own digital currency, an “e-krona,” which would complement traditional notes and coins, said Cecilia Skingsley, Deputy Governor of the Swedish Central Bank (Sveriges Riksbank). “Cash is going out of fashion very quickly,” she added, and digital currencies could provide consumers greater convenience and, potentially, efficiency.

Some developing nations have also seen the potential of becoming part of the crypto-currency movement. “A lot of smaller economies now – they start to think if we just make our regulation a little bit more crypto-friendly we can attract a lot of investment and a lot of talent,” said Jennifer Zhu Scott, Principal, Radian Partners, Hong Kong SAR.

The staying power and pricing of bitcoin suggest that cryptoassets will continue to have a disruptive impact on global finance, but they raise more questions than answers about what shape that disruption will take.