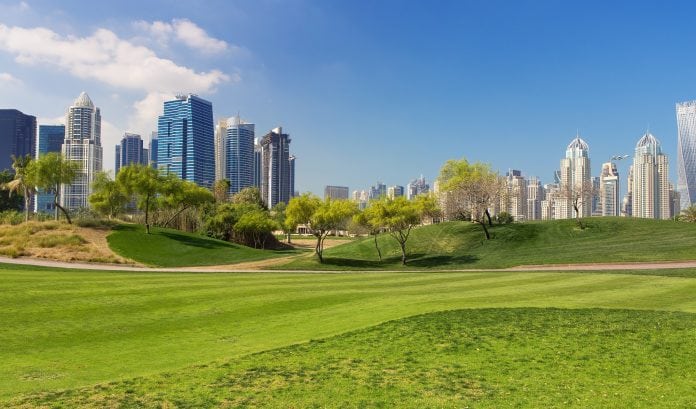 The date for the Islamic New Year holiday, 1439 Hijri, for Federal Ministries in the UAE will be on the first day of Muharram, the first month of the Islamic calendar.

The private sector will observe Thursday (21st September), the first day of Muharram, as a public paid holiday to mark the Hijri New Year 1439. The upcoming weekend will stretch to three days.

It was announced that this will be a paid holiday for all private sector employees in the country.

The paid holiday was announced in two circulars issued by the Ministry of Human Resources and Emiratisation and the Federal Authority for Government Human Resources. It is based on the provisions of Article 74 of Federal Law No. 08 of 1980 concerning labour relations and its amendments.