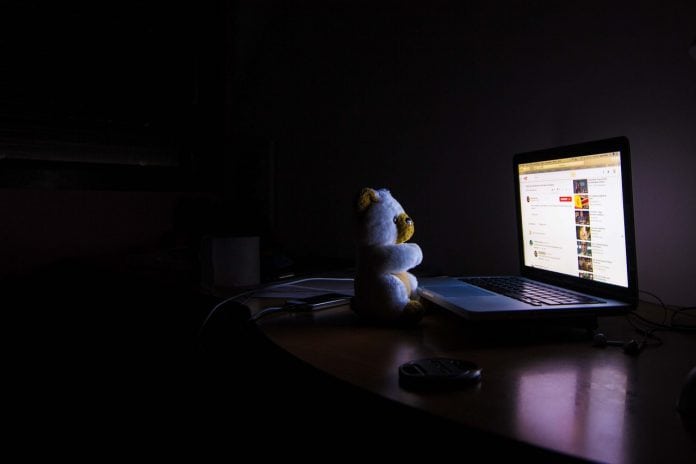 Many people don’t get enough sleep, and growing evidence suggests it’s not only taking a toll on their physical health through heart disease, diabetes, stroke, and/or other conditions, but hurting their mental health as well.

According to a recent study led by Postdoctoral Fellow Ivan Vargas, PhD, in the journal Cognitive Therapy and Research, those who are sleep deprived lose some of their ability to be positive-minded people. That may not sound serious, but medical experts say an inability to think positively is a serious symptom of depression that could be dangerous if left unaddressed. An estimated 16.1 million adults experienced a major depressive episode in 2014.

“In general, we have a tendency to notice positive stimuli in our environment,” said Vargas. “We tend to focus on positive things more than anything else, but now we’re seeing that sleep deprivation may reverse that bias.”

In their study, Vargas and his team took 40 healthy adults, and randomized them to either 28 consecutive hours awake, or a full eight hours of sleep. All participants participated in a computer test measuring their accuracy and response time at identifying happy, sad and neutral faces to assess how they pay attention to positive or negative information.

There are many symptoms of depression — including feeling sad and no longer being able to enjoy things you typically would, but poor sleep is associated with a particularly serious sign of the condition.

“Depression is typically characterized as the tendency to think and feel more negatively or sad, but more than that, depression is associated with feeling less positive, less able to feel happy,” Vargas says, “Similarly, if you don’t get enough sleep, it reduces your ability to attend to positive things, which over time may confer risk for depression.”

Vargas and colleagues recently presented a related study at SLEEP 2017, the 31st Annual Meeting of the Associated Professional Sleep Societies LLC, on the association of insomnia and suicide, finding that people who suffer from insomnia are three times more likely to report thoughts of suicide and death during the past 30 days than those without the condition.

The study comes amid a growing body of knowledge associating sleep disorders and depression. For example, ongoing research presented this year at SLEEP 2017 from a multi-center NIH-sponsored “Treatment of Insomnia and Depression” study (abstract 0335 here) suggests that cognitive-behavioral therapy for insomnia (CBT-I) may help achieve depression remission in those suffering from both depression and insomnia who sleep at least 7 hours each night. (A clinical practice guideline published in 2016 in Annals of Internal Medicine recommends CBT-I (not sleep medications) as the initial treatment for chronic insomnia.

Additionally, a new study in the journal Child Development furthers our understanding of the connection between late night cell phone use, mental health, and disrupted sleep, finding that using a cell phone at night can increase depression in teenagers and lower their self-esteem.