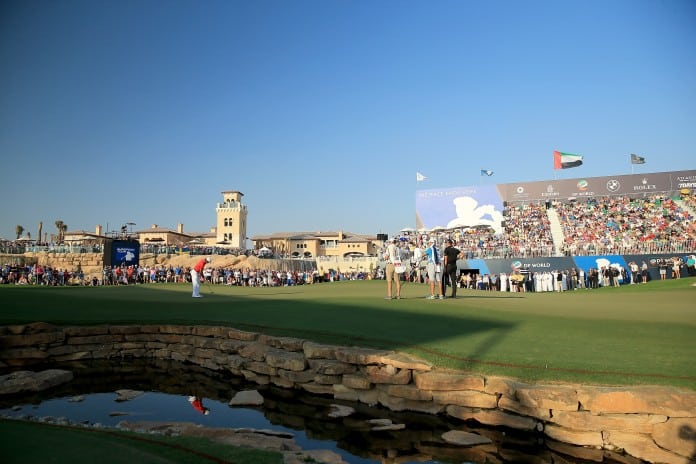 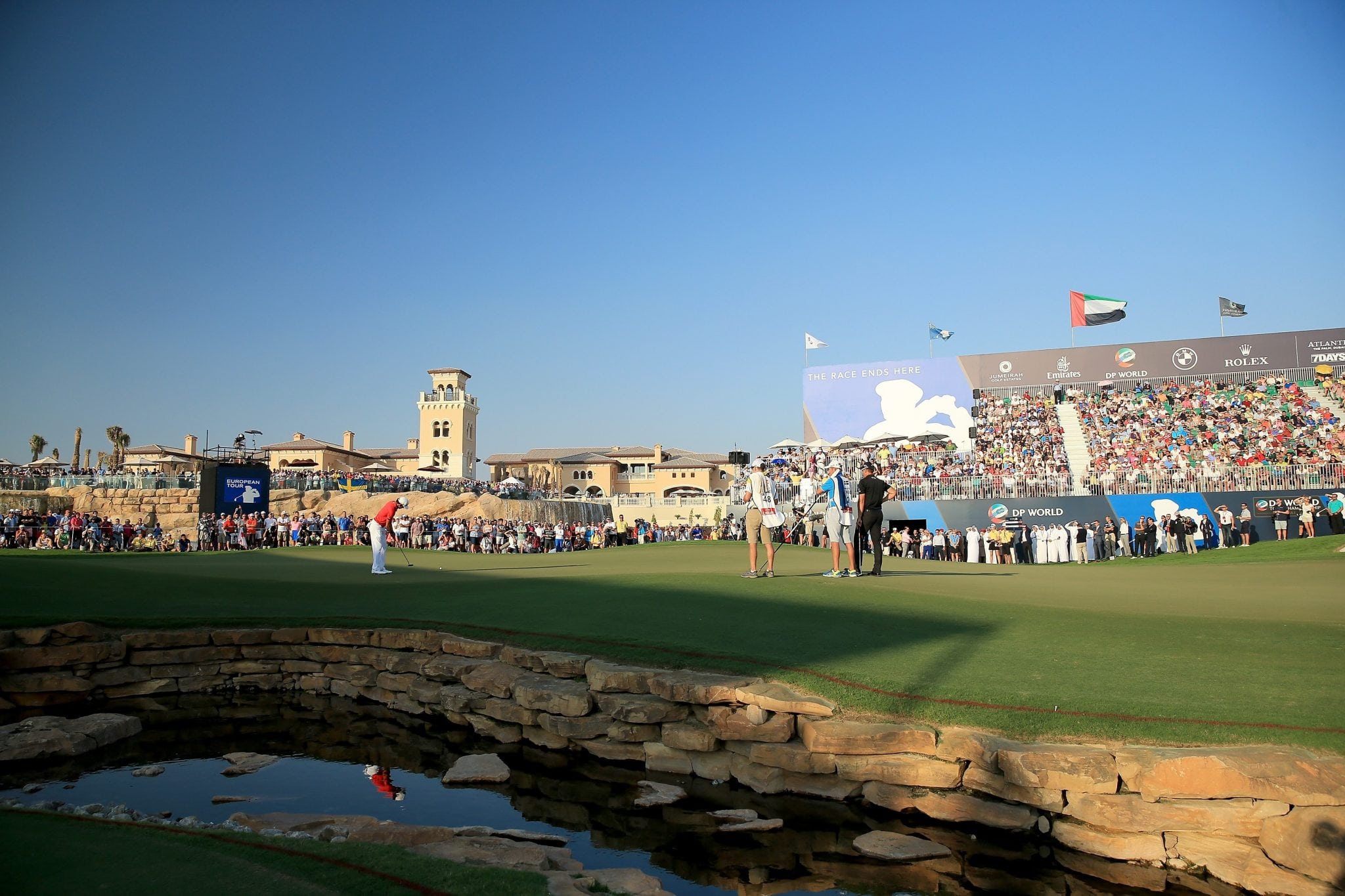 The title sponsor of the European Tour’s prestigious season-ending event, global port operator DP World, is to play a key role in developing the UAE’s next generation of golf stars by supporting the Emirates Golf Federation’s UAE National and Foundation Squads.

Known around the world as key supporters of the Race to Dubai’s grand finale, the DP World Tour Championship, taking place at Jumeirah Golf Estates from November 16-19, the company also places a significant emphasis on grassroots initiatives which help to grow the sport among the Arab population in UAE, working towards the goal of one day seeing an Emirati playing at the top professional level.

Last year witnessed the beginning of a process aimed at increasing the number of Emirati children playing golf when a DP World funded initiative, led by the Emirates Golf Federation, saw specialist coaches from Golf DXB going into local schools and giving introductory lessons to over 3,000 students.

Around 90 children showed a strong interest for the game and were taken under the wing of the Emirates Golf Federation where their talent is being nurtured on the National Junior Development Programme before they take the next step by joining the EGF’s Foundation Squad and then eventually representing the UAE as part of the National Team.

DP World’s support of the Foundation and National Squads will be vital in ensuring that the children are exposed to the very best coaching and facilities available.

Sultan Ahmed Bin Sulayem, DP World Group Chairman and CEO, said: “We are delighted to be able to support this major initiative and to play a part in the development of our UAE National Golf Teams. Supporting grassroots golf is central to our involvement in the sport and something we care very passionately about. The growth of the game in the region is extremely important to us and giving local golfers access to facilities such as the world-renowned European Tour Performance Institute at Jumeirah Golf Estates offers them the opportunity to reach their fullest potential.”

Khalid Mubarak Al Shamsi, Secretary General of the Emirates Golf Federation said: “We’re grateful for the support of DP World in helping us to provide our Foundation and National Squads with the best training, equipment and facilities possible.

“Our vision is to create as many Emirati golfers – girls as well as boys – as possible and to see them compete with the best players from around the world on the international stage. We began a very exciting journey last year by introducing the game to so many children at schools around the region and we were delighted at how many of them, most of whom had never hit a golf ball before, showed a strong interest. With DP World’s support, we can now take those children on the next stages of their golfing journey.”

Nick Tarratt, Director European Tour – Dubai added: “The UAE has become a focal point for the top level of the professional game with some of the biggest events on the European Tour, including the DP World Tour Championship, and the Ladies European Tour, being hosted here. But of equal importance to key stakeholders such as DP World is the development of the game at grass-roots level and initiatives such as the one being driven by the Emirates Golf Federation are playing a key role in achieving that goal.”