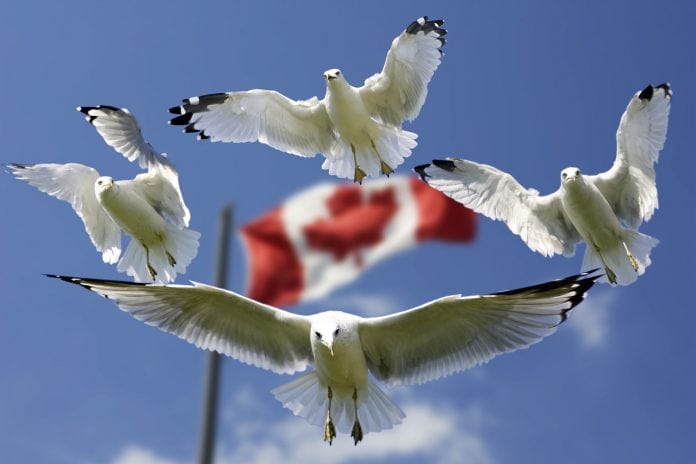 Good news for all those looking to live, work and settle in Canada. The Canadian government is leaving no stones unturned to make reaching Canada a hassle-free experience for aspirants. As Canada sets a baseline of welcoming at least 300,000 immigrants every year, the country is offering better chances of reaching Canada with lowest points ever.

The latest Express Entry draw for immigration to Canada has seen candidates with 413 or more Comprehensive Ranking System (CRS) points receive an Invitation to Apply (ITA), making this the lowest ever CRS cut-off point. In the previous draw, candidates under the Federal Skilled Trades Class (FSTC) with at least 199 CRS points were invited to apply. 2017 has been the best year for immigrating to Canada so far as by April, the number of ITAs issued had crossed the number issued in 2016 on the whole.

Additional points to be awarded to candidates with proven French ability

Maximum Age of Dependent Children to be Raised to 21 and under with effect from October 24, 2017

In order to aid Canadian employers in getting the best skilled and talented people to work for them from across the globe, the Global Talent Stream (GTS) has been launched. This stream establishes a two-week standard for the processing of work permit applications for highly skilled occupations. This is another step in the right direction making skilled immigration to Canada faster and easier.

The Quebec Immigrant Investor Program was also reopened in May 2017 to help more businesspersons and investors to settle in Canada. The program is very popular as it enables aspirants to become permanent resident of Canada by making a risk-free investment of CAD 800,000. This program provides a number of benefits over other investor immigration program available in Canada.

This is the best time to apply and reach the maple country as the right talent pool is just what the country requires. Apart from these, there are various Provincial Nominee Programs that offer skilled workers, professionals, business persons and investors better chances of working and living in Canada.

No complications, high visa success rate, fast track processing are just some of the many benefits enjoyed by applicants taking help of WWICS. The golden opportunity to apply is now as there are many occupations in demand offering lucrative salaries to the deserving applicants.