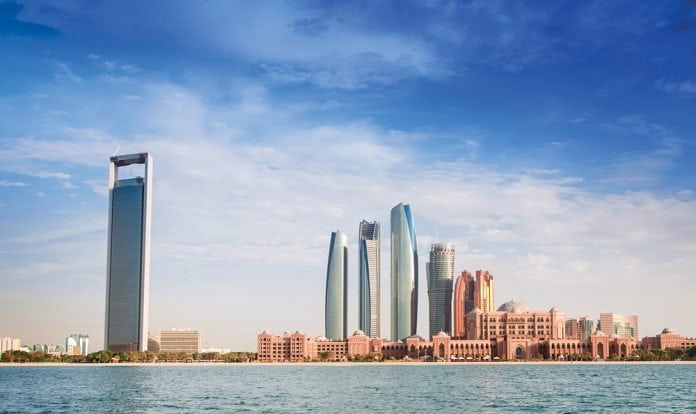 The Report: Abu Dhabi 2017 provides detailed coverage of the local government’s development targets following the release of the emirate’s new 5-year plan, with a special focus on landmark mergers and consolidations seen over the last year across sovereign funds, energy, banking, and education.

Additionally, The Report: Abu Dhabi 2017 charts the emirate’s efforts to broaden its tourism industry, by augmenting the business travel and leisure segments with a new range of offerings that encompass niches such as culture. The report plots new projects under development, including initiatives on Yas and Saadiyat islands, as well as in Al Ain, which are designed to appeal to both cultural tourists and visitors looking for recreational facilities.

The latest developments in Abu Dhabi’s energy sector are also examined, including the emirate’s decision to sharpen its focus on downstream activities, optimise costs across the value chain, and seal new agreements with global partners. Major projects in the renewable energy space, including the region’s first civilian nuclear programme and major solar investments, will be analysed in full.

The research pointed to myriad openings for investors, particularly as government spending continues to pick up and as the private sector’s contribution to the economy continues to increase.

Despite challenging macroeconomic headwinds, the emirate continues to show resiliency and be an engine for growth, with infrastructural development under way in segments such as power, transportation, tourism and real estate. Investors eyeing the market’s potential have plenty to consider. 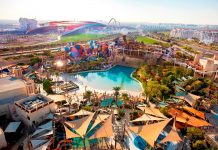 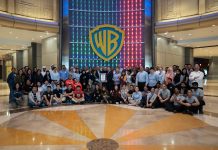 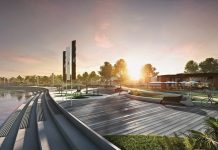 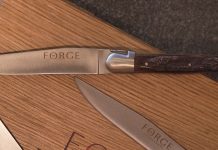 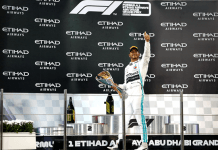 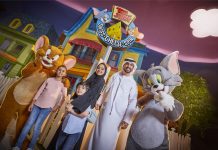 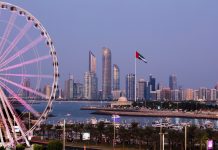