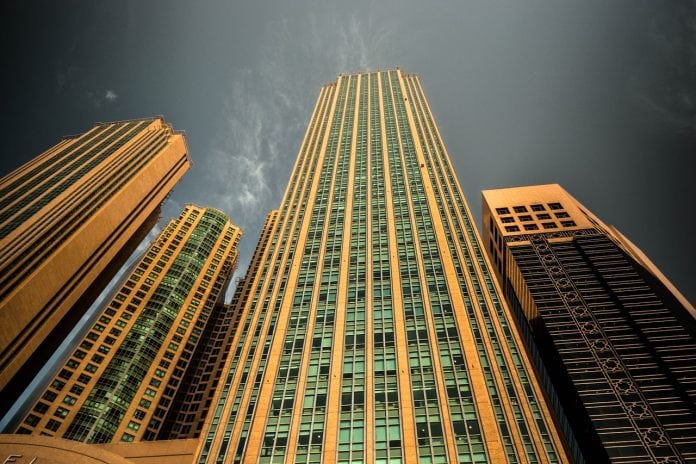 Abu Dhabi’s recent reintroduction of the city’s rent cap took the real estate sector by surprise, with little clamour for its return during the ongoing decline in rental and sales values.

Yet the move is part of a wider push by the emirate’s authorities to better regulate the property market and to protect investors and tenants alike, although a rent cap alone will do little to tackle the shortage of affordable housing in the UAE capital.

Rent caps are put in place to limit the potential for landlords to exploit tenants who incur significant hassle and costs when relocating. Without rent caps unscrupulous landlords can take advantage of these situations, particularly in a rising market.

In December, Abu Dhabi made the surprise move to re-introduce the cap, limiting rent increases to 5% per year. The cap was first applied in 2006, but was abolished in late 2013, a move that helped spark steep rent rises as a broader rebound in the UAE property sector took hold in Abu Dhabi.

Values are again in decline after Abu Dhabi’s government reined in spending in response to an oil price slump that began in mid-2014. As the chief employer, either directly via state institutions or indirectly through state-controlled companies, the emirate’s government yields a massive influence on the capital’s property sector.

Any cut in spending is keenly felt across the Abu Dhabi economy and affects rents. Lower rents and lower job security in turn affects sales.

Abu Dhabi rents for both apartments and villas fell in most, if not all, neighbourhoods last year, according to data.

January to August, apartment rents dropped 14% on both Reem Island and Al Raha Beach, 8% on Saadiyat Island and less than 5% at Al Ghadeer and Al Reef.

High-end villas are very popular with the sectors that are still hiring, such as defense and financial companies, and as a result have kept much of their value,” said Crompton, noting slumping demand has been most acutely felt near the Corniche and the headquarters of the oil companies.

Reintroducing the rent cap will have no effect until rents bottom out and start to rise again. Currently it is a largely symbolic measure.

Rent caps can also have some negative consequences, with landlords unable to charge the market rate more likely to neglect their properties because maintenance and upgrades will not bring improved returns.

A much better way to manage rents is to build more property. Supply keeps rents down in a much more healthy and effective manner.

That doesn’t seem to be happening in a sufficient magnitude in Abu Dhabi – only 3,100 newly completed units were added to the city’s housing stock last year, bringing the total to 248,000, JLL estimates.

The rent cap’s return follows Abu Dhabi introduction of a series of new rules governing the property sector. Most notably, developers must now hold off-plan buyers’ payments in escrow accounts and all major industry players including brokers and surveyors require licenses from the government, according to a note from international law firm White & Case. Apartments can also be sold as freehold – previously such units were usually subject to 99-year leases.

More reforms are required, however.

A code of ethics for real estate brokers would be a huge step,” added Crompton. “An enforcement agency to hear complaints and rules regarding how many brokers can market units would also revolutionise the sector.