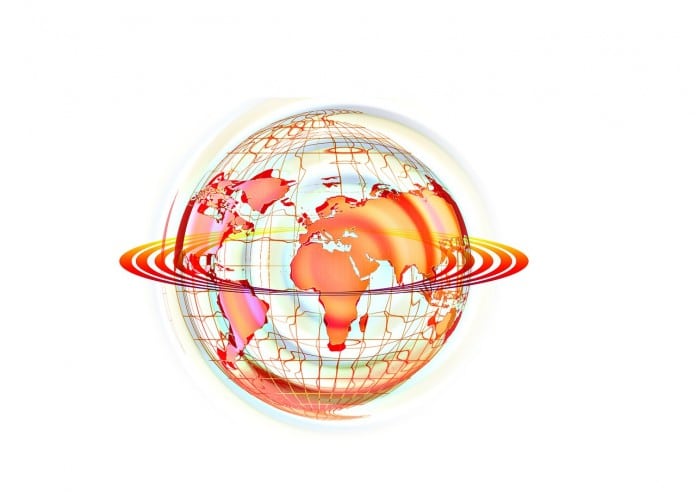 After a tumultuous 2016 that many people were only too happy to see the end of, one would expect people to be welcoming the new year with open arms. But the world seemed to become a gloomier place in 2016.

A new poll shows that France is the most pessimistic country when it comes to people’s expectations for 2017. Asked if they think the new year will be better than the past one, only half of French respondents (52%) were positive about the outlook for 2017.

The research was conducted in 25 major nations by Ipsos/Mori.

While significantly more upbeat than their French neighbours, Italy, the UK and Germany also ended up in the bottom tier, with around two-thirds of the population feeling optimistic.

The Independent cites the Brexit vote in Britain, which only half of UK voters supported, and the economic insecurities it creates as a factor in the UK’s lack of enthusiasm for the year ahead.

Germany’s continued struggle with the refugee crisis and rising populism, as well as political turmoil in Italy, may be contributing to their pessimistic approach to 2017.

The most optimistic country globally is Peru, where 96% of people expect good things from the new year. This could be a reflection of its continued strong economic growth: over the past 12 years income per person doubled, and the government has just revised upwards its growth forecasts for 2017 to five%.

India and China follow closely, with nine in 10 respondents feeling positive (91%), likely also mirroring the momentum of their economies on the world stage.

In spite of the upheaval associated with the presidential election, four out of five Americans (81%) still believe that President Trump’s first year in office will be better than his predecessor’s last.

It will be interesting to see whether 2017 will side with the pessimists or the optimists around the globe.