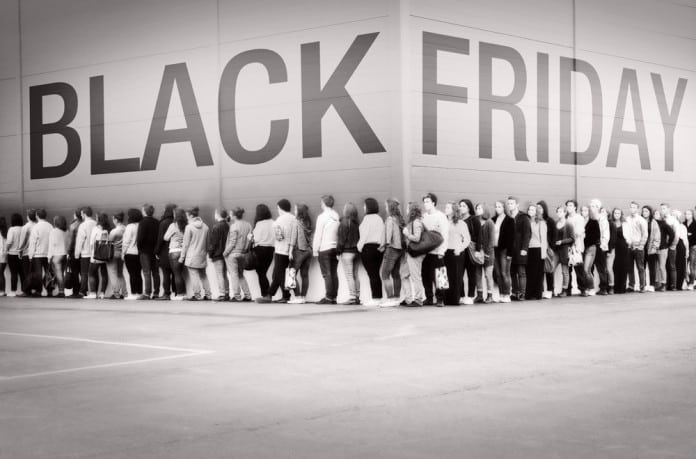 Savvy shoppers will know that Black Friday and Cyber Monday sales are coming up on November 25 and that it’s the best time to score fantastic deals on the hottest items such as electronics and toys. Whether it’s to get a bit of a head start on Christmas shopping, or just because it’s fun to take advantage of the big sales, it’s now a common sight to see shoppers lining up extra early outside their favorite stores on Black Friday and Cyber Monday. The phenomenon has spread to the Internet, with some of the best special deals now offered online, along with the added attraction of avoiding the hectic crowds while saving big from the comfort of your own home.

But what’s the deal with Black Friday and Cyber Monday? Here are some fun facts, as well as tips on how to get the top deals!

The History of Black Friday and Cyber Monday

The term “Black Friday” has many suggested origins, with one of the earliest references to the phrase appearing in 1966 in a Philadelphia publication, where it was said that the Philadelphia Police Department used the term in a negative way to refer to the massive traffic jams and mobs of shoppers plaguing the city on that day.

Another popular theory is it refers to the fact that retailers would soon be “in the black” or profitable – as opposed to being “in the red” or incurring losses – due to the onset of the Christmas shopping season, according to accounting terms.

Then, as online shopping became more popular, Cyber Monday came about as the day when online retailers would offer lots more discounts and deals, as an alternative to the crowds at the brick-and-mortar stores on Black Friday.

It’s clear shoppers are looking for options to avoid the manic rush and crazy lines outside the stores on Black Friday, so what are some ways to save from the comfort of your own home?

Make a list, check it twice: Whether you’re shopping for someone’s Christmas gift or giving a loved one a helping hand with ideas for your own Christmas present, it’s always a great idea to make a shopping list! This will help you save time and money and help you not to purchase dud gifts that will simply be returned.

Do some research: How will you know it’s an actual deal unless you scout it out beforehand? Make sure you do a bit of shopping around online to see how much your desired item normally costs, and then decide whether it’s worth getting up early to take advantage of them.

Always pay the lowest price: Even if you’ve checked out prices at your favorite retailer, sometimes an advertised deal is not the lowest price around, so make sure you compare at different stores! Look out especially for retailers or payment options which offer a best price guarantee or price protection.

Look out for cashback and reward programs: Big-ticket items such as big-screen TVs and other electronics are usually the top purchases during the Black Friday sales, so why not get rewarded for spending a ton?