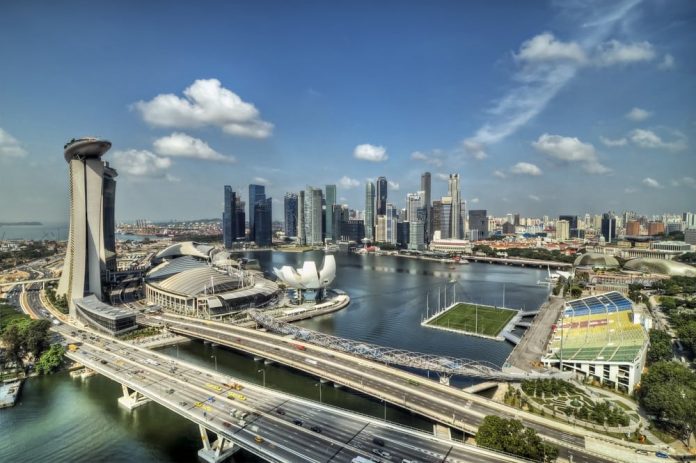 For the second year in a row, Singapore takes the top spot in HSBC’s Expat Explorer country league table. Expatriates in Singapore enjoy some of the world’s best financial rewards and career opportunities, while benefiting from an excellent quality of life and a safe, family-friendly environment.

More than three in five (62%) expats in Singapore say it is a good place to progress their career, with the same proportion seeing their earnings rise after moving to the country (compared with 43% and 42% respectively of expats globally). The average annual income for expats in Singapore is USD139,000 (compared with USD97,000 across the world), while nearly a quarter (23%) earn more than USD200,000 (more than twice the global expat average of 11%).

Overall, 66% of expats agree that Singapore offers a better quality of life than their home country (compared to 52% of expats globally), while three quarters (75%) say the quality of education in Singapore is better than at home, the highest proportion in the world (global average 43%).

The best countries for expats to live and work

Now in its ninth year, Expat Explorer is the largest and one of the longest running surveys of expats, with 26,871 respondents sharing their views on life abroad including careers, financial wellbeing, quality of life and ease of settling for children.

The top expat destinations for economics, experience and family are: