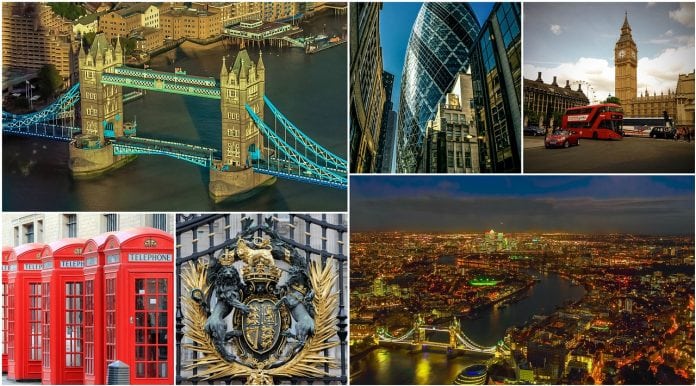 Three months on from the UK’s historic decision to leave the European Union, all eyes are on the UK economy. And its fate, according to one London Business School economist, lies in its ability to convince the world of its global outlook.

“Since most of the UK (52%) voted to leave the EU, there is cause for optimism among those who see a better future outside the EU,” says Linda Yueh, Adjunct Professor of Economics, London Business School.
“But that better future depends on Britain convincing the rest of the world that Brexit is not the same thing as turning its back on openness and a global outlook,” says Yueh.

Ultimately, the deals that the UK can negotiate with the EU – the world’s largest economic bloc – and other nations worldwide -will determine its growth prospects.
“In the short term, sentiment and expectations matter for consumer spending and investment,” Yueh says. “But in the longer term, it won’t be sentiment but the reality of how trade and investment deals look that will determine Britain’s future.”

In June The Organisation for Economic Co-operation and Development (OECD) revised its largest growth forecast for Britain in 2016 from 1.7% to 1.8%. This means that Britain continues to outpace other developed economies, for this year at least.

The long-term picture is not necessarily as rosy. For next year, the think tank for advanced economies has halved its growth forecast for the UK from 2% to 1%.
“The reason is Brexit,” Yueh explains.

The Bank of England’s business agents survey also reflects caution showing some firms are holding off investing and employing workers.

“Others are still doing deals, especially with the weak pound making British investment look more attractive for foreign companies” says Yueh. “The mixed bag reflects how differently individuals respond to uncertainty. Business is run by people, so reactions will differ.”

The more downcast economic forecasts reflect economists’ belief that the UK will be hard pressed to achieve the same level of free trade once it has left the EU. “But only time will tell,” says Yueh. And with at least two years to go until the UK actually completes an exit from the EU, the long term picture looks set to remain unclear for some time yet.