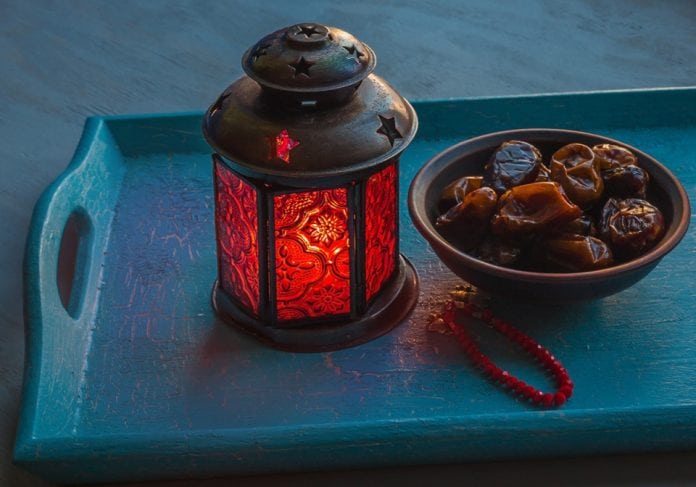 The ninth month of the Islamic calendar is upon us, and Muslims across the UAE will start the traditional Ramadan fast, which prohibits eating and drinking from dawn till sunset. Many doctors believe fasting is dangerous, but scientists in the US found that it actually boosts the immune system and even causes stem cell regeneration.

Scientists at the University of Southern California conducted a study on fasting and its effects on damaged immune system. They found that food restraining for two days or more kick-starts the body and the immune system harmed by chemotherapy or ageing. Lead researcher Valter Longo explains that when you starve, your body tries to save energy by “recycling”. Basically, it recycles immune system cells which are damaged by cancer treatment, ageing and other factors. According to the researchers, fasting for two to four days every six months, switches this “survival mode”, in which the body starts to use stores of fat and sugar, as well as old (and especially damaged) cells.

Then, the body “tells” the stem cells to regenerate and rebuild the entire system. Basically, fasting is a way to renew your immune system, and doctors say that the same principle can be used for the entire body. Testing mice, the scientists found fasting to be very beneficial for elderly animals. These periods without food rejuvenate the older organism and improve the health condition affected by age and various diseases.

So, can we say the same about the traditional way of fasting during the holy month of Ramadan? It all depends on what we eat after sunset. Today, people are used to starve during the day, but at night, they compensate with huge amounts of high-fat, sugary food. This overeating is extremely dangerous and besides causing general discomfort, it can also lead to serious consequences. The first days of Ramadan are often accompanied in Dubai by unusually large number of overeating patients in the hospitals. Of course, all this can be avoided by sticking to smaller portions and lighter types of food.

However, you can also enhance your fast by entirely avoiding food for two to four days. Start with traditional fasting and after a week consume only water for several days. Before trying something like this, consult with a doctor, otherwise the fast may also pose danger to your health. But fasting has proved its efficiency for multiple purposes over the centuries. And a 4-day complete fast will boost your body’s immune response to diseases and infections. In addition, it will rejuvenate your entire organism, leaving you healthier and young-looking.