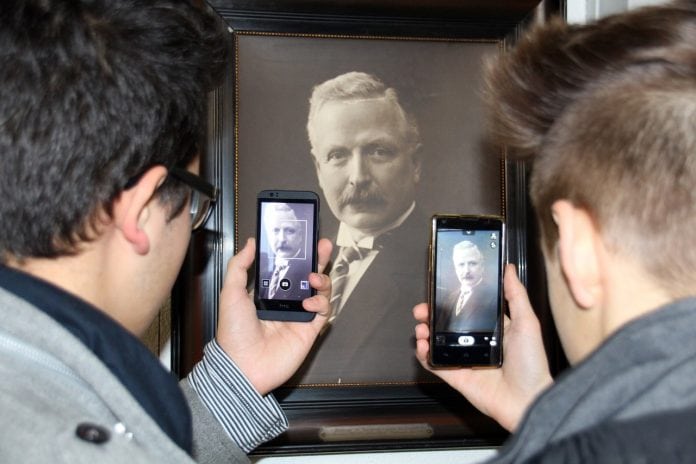 Fifty percent of teens feel they are addicted to smartphones, according to a new poll, which was conducted for Common Sense Media, a nonprofit organization focused on helping children, parents, teachers and policymakers negotiate social media and technology. 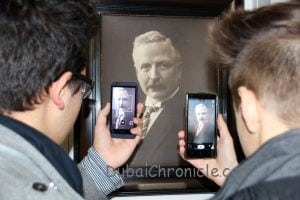 A larger number of parents, 59%, said their teens were addicted. The poll involved 1,240 interviews with parents and their children, ages 12 to 18.

Such confirmation on just how much teens depend on their phones gives parents even more reasons to worry about.

The poll found that nearly 80 percent of teens check their phones hourly, 72 percent feel the need to respond to messages right away, and more than a third of parents say cell phones lead to arguments with their child.

This tool which connects us in a lower risk environment also can keep us from connecting in really meaningful and deep ways. It may not be the same thing as addiction, but teens who are glued to their phones can be negatively impacted. For example, they may struggle to form relationships or remember their school work. The first problem is that kids are not getting enough sleep because they’re texting into the wee hours.

Parents might complain about the amount of time their teens spend on their phones, but they admit they have their own difficulties when it comes to unplugging.

Twenty-seven percent of parents feel they are addicted to their mobile devices, while nearly the same number of teens, 28%, believe their parents are addicted, according to the poll.

Sixty-nine percent of parents check their devices at least hourly compared to the 78% of teens who say they do that, and nearly half, 48%, of parents feel they need to immediately respond to texts and social networking messages. More than half, 56%, of parents admit checking their mobile devices while driving and nearly the same number, 52%, very often or occasionally try to cut down the amount of time they spend on devices.

Parents should set good examples for their kids by establishing clear rules about their phones.