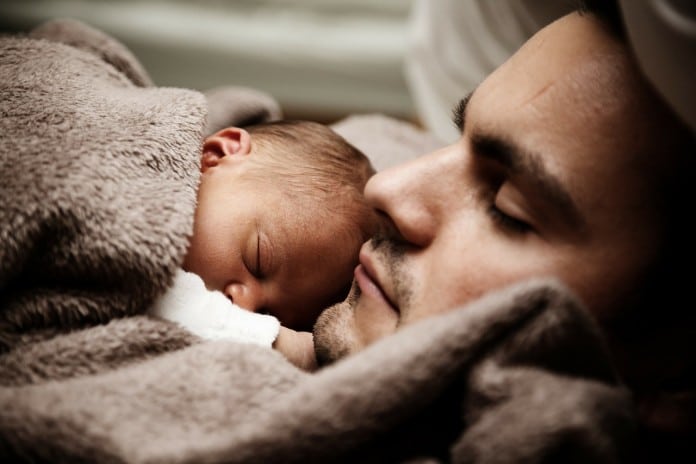 Despite this widespread issue much of the general public may be ignoring key triggers for disturbed sleep – with nocturia being the most common cause for a broken night’s sleep. Nocturia can be caused by an overproduction of urine at night or an overproduction of urine during the daytime and night time, which leads to having to get up in the night to go and empty the bladder.

Antonella Giannantoni, Editor of the Nocturia Resource Centre, an online resource intended for international healthcare professionals to increase awareness and knowledge about all aspects of Nocturia, said “We are very pleased that the importance of the impact that nocturia has on sleep is being recognised on World Sleep Day. Despite research clearly showing that nocturia is the most common cause of sleep disturbance, many people still ignore the obvious when it comes to a broken night’s sleep. It is time for the public to wake up to nocturia.”

This continued disturbance has a significant negative impact on our health in both the long and short term and can also be a symptom of serious health problems such as: diabetes, high blood pressure or cardiovascular disease.

Nocturia is not just isolated to a particular demographic: up to 60% of elderly men and women display symptoms of nocturia, but it can affect all ages as 30% of people over the age of 30 make at least two trips to empty their bladder every night12. By ignoring simple signs such as this, the public are overlooking a problem that will only worsen over time and will continue to have a negative impact on quality of life and health. It is therefore important not to ignore a broken night’s sleep and to visit a doctor if one is having problems with getting up in the night due to the urge to go to the bathroom.

“Nocturia is a serious issue that should not go ignored by the public.” Said Philip van Kerrebroeck, Editor of the Nocturia Resource Centre, “It can affect anyone regardless of age or gender but the good news is that it is treatable. We would therefore encourage anyone who is losing sleep over these symptoms to speak to your doctor as soon as possible. There is no need to suffer in silence.”