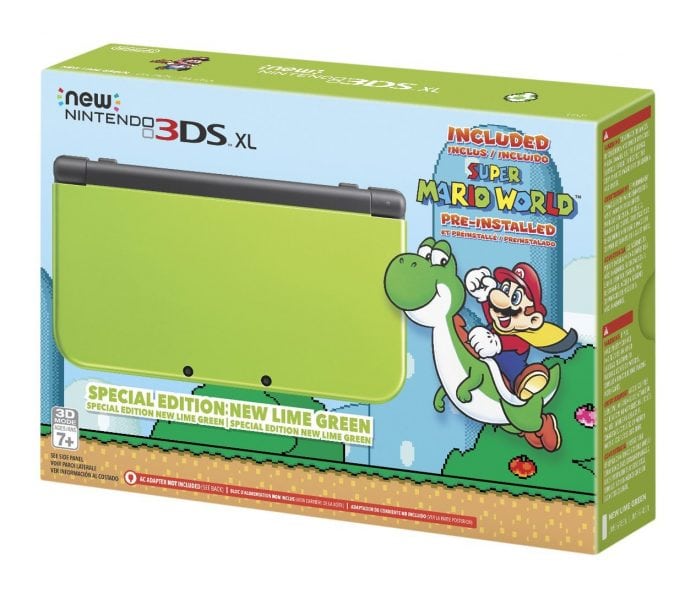 Surprisingly or not, Nintendo New 3DS XL which is available here for $199, has emerged as the most popular gaming device in the second half of 2016. 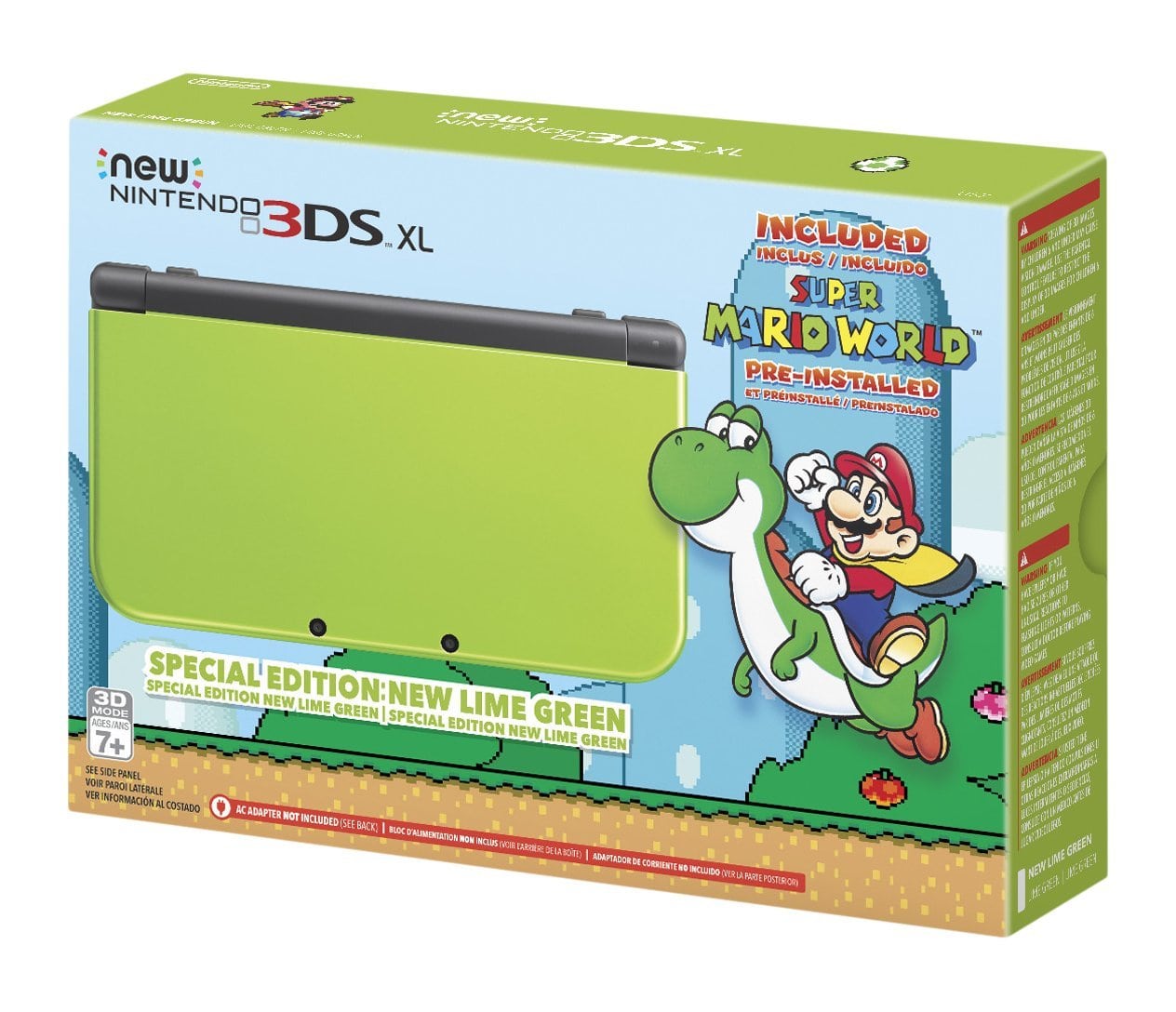 As the name hints, the key novelty about the latest Nintendo gaming device is the size. The new console has visible “grown” and its two screens are 90% higher, rising respectively from 3.58 to 4.88 inches for the base and from 3.02 to 4.18 inches for the secondary display.

Upon a second look, other minor design changes are visible such as the different layout of the control buttons, replacing some of them with hardware instead of software ones (as it was in the original version) and different materials for housing – matt plastic instead of glossy finish. The volume of the memory also has doubled – from 2 to 4GB, while its price fell to $199,99. AC Adapter is sold separately. The new Nintendo 3DS XL uses the same AC adapter as Nintendo DSi, Nintendo 3DS and 2DS. It also has Pre-Installed Super Mario World Virtual Console game. Rated “E” for Everyone.

Nintendo continually strive to offer new amusing, engrossing and original games like Kid Icarus Uprising and Super Mario 3D. Which, as we think, is at the base of the idea, right?

Increased battery life (approximately 5 hours in intense gameplay and maximum display brightness) is also extra plus for the new 3DS XL. So if esteem the original gameplay and the entertainment value of the gaming titles, Nintendo is still the best choice for you. Now, with the new 3DS XL, more than ever.