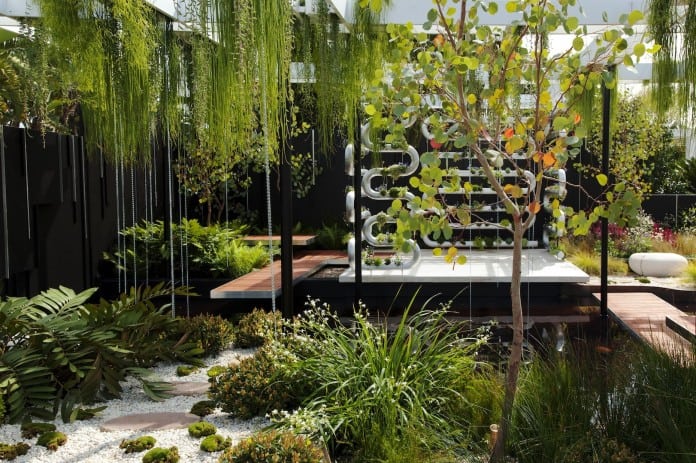 The world’s cities are in dire need of innovation as they struggle to cope with unprecedented growth, which is expected to result in an extra two billion city-dwellers by the year 2050. In response to this need for better use of technology to improve urban environments, drive economic growth and inclusion and improve social cohesion, the World Economic Forum’s Global Agenda Council on the Future of Cities publishes today its Top 10 Urban Innovations.

From intelligent street lamps to trees hooked up to social networks, the Top 10 Urban Innovations chronicles the best examples from around the world of how cities are creating innovative solutions to a variety of problems. To create the list, the Council drew on its experiences and networks working with city leaders around the world to select those that have had the most impact. Ranging from the high tech to the simple, and from the game changing to the subtle, they all have the power to transform industries, improve the environment and fundamentally change the way we interact with the urban fabric:

The Waternet: An Internet of Pipes – Smart sensors in water pipes are already helping reduce water loss and manage floodwater. Soon they will be able to monitor health and detect outbreaks of infectious diseases too.

Adopt a Tree through Your Social Network: Connected Trees that Fight Climate Change – With studies suggesting that 10% more green space in a city could compensate against temperature increase caused by climate change, Melbourne’s scheme to encourage citizens to adopt trees by giving each of them their own email address is proving wildly poplar.

Augmented Humans – The Next Generation of Mobility: Small investments in cycle-friendly schemes already return $35 for every dollar invested. Schemes such as MIT’s Copenhagen Wheel, which encourages cyclists by allowing them to augment pedal power with energy captured when going down hills or braking, could get tempt even more drivers to ditch their cars.

Co-Co-Co: Co-generating, Co-heating, Co-cooling – This ‘tri-generation’ concept refers to the use of wasted heat from power plants for co-generation (re-using in electric generation) as well as heating and cooling of buildings. Next up is quadgeneration, which will do all of the above plus capture CO2 and reuse it in industrial and horticultural processes.