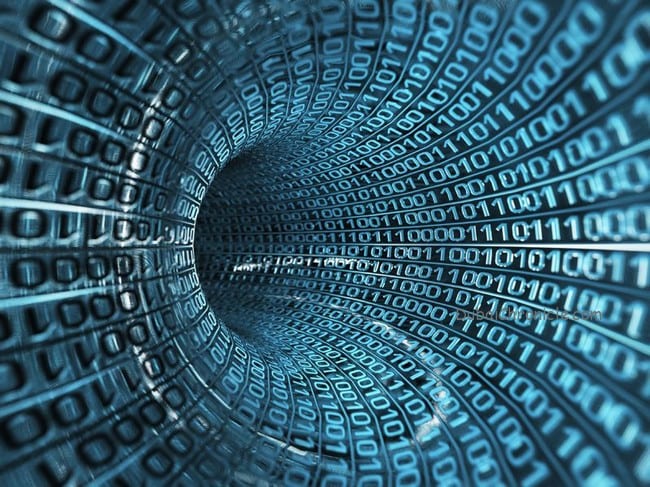 It has been 20 years since a song was first released for commercial download. Back in the summer of 1994, the legendary band Aerosmith offered the opportunity to its fans to download the song “Head First” from the web even though high-speed internet was just a mirage at that time. Fast forward to this decade and it is not hard to see the world of digital downloads has managed to reach immeasurable sizes. Almost all types of content now can be downloaded on almost any device.

But how the digital trends of today will influence the tomorrow? Based on some of the most widely discussed researchers and findings concerning digitally downloadable content, a number of interesting predictions can be made.

Digital Will Surpass Physical on Most Markets

In 2014, Nielsen SoundScan announced that digital music sales have surpassed physical music sales for the first time in history. Well, the margin between digital downloads and CDs was rather modest. At the beginning of the year, it was estimated that the gap between digital album and CD album sales was barely 80,000 copies. Still, it is a fact that cannot be ignored. Digital sales of films, TV series and especially video games have also been on the rise. The holiday season seems to be the only time of the year when consumers pick physical copies over digital since they purchase them as holiday gifts for their close ones. With time the gap will continue to increase.

Although digital will steal the spotlight from physical content, it will still lack some of key advantages seen with its predecessor. For instance, according to research published in the Journal of Industrial Ecology, physical copies of video games are more eco-friendly compared to their digital versions. That is because digital downloads require the production of more powerful hard disks, which have a bigger carbon footprint compared to a DVD, for example. In addition, retailers often offer physical copies along with extras like limited- or special-edition items or even in entire bundles. Last, but not least, physical copies of games, for instance, allow a consumer to use over and over again. If a game is digitally downloaded, it has got to either be deleted from the devices memory at some point in the future or to be recorded on a physical disk.