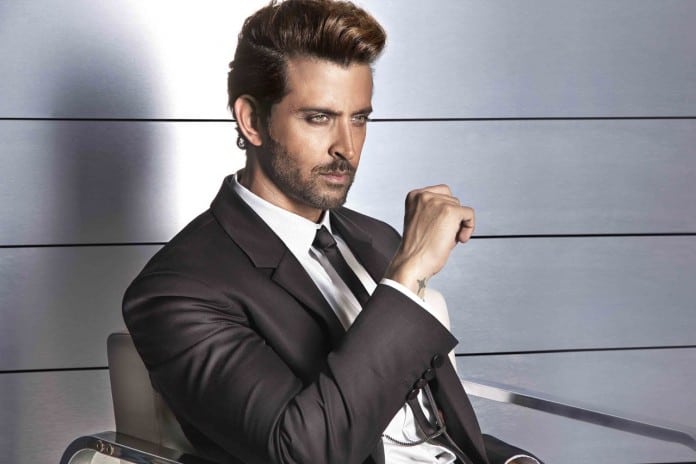 Indian film superstar Hrithik Roshan (Dhoom 2, Bang Bang, Krrish) and music maestro A. R. Rahman (Slumdog Millionaire) are the first two Indian personalities confirmed to take over radio airwaves this September as they join Radio Everyone, the linchpin of a plan to reach 7 billion people in 7 days. Using radio, the world’s most accessible medium, Radio Everyone will shine a spotlight on the UN’s Global Goals for Sustainable Development, a series of ambitious targets to completely end extreme poverty, fight inequalities and tackle climate change for everyone by 2030.

Hrithik Roshan will take on the role of one of Radio Everyone’s Global Communicators. Hrithik is regarded as one of India’s most accomplished actors with numerous blockbuster hits to his name. With superstar looks and an acting pedigree to match, Hrithik is the epitome of charisma and charm.

Oscar award winner A. R. Rahman is one of the world’s most renowned composers, singer-songwriters, musicians and philanthropists. He is responsible for the critically-acclaimed soundtrack to the multi award-winning film Slumdog Millionaire and joins other Global Musicians for Radio Everyone including Cody Simpson, D’Banj, Ice Prince and 2Face Idibia. 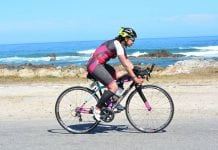 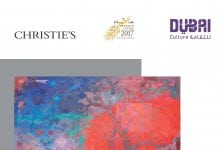 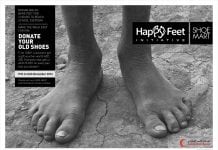