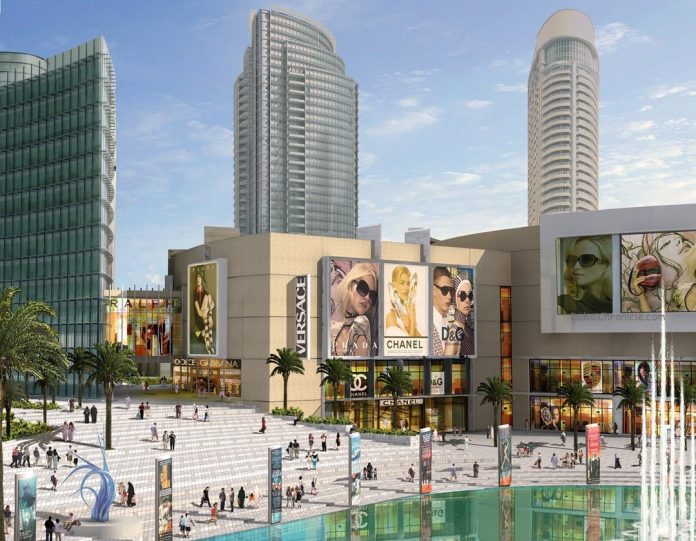 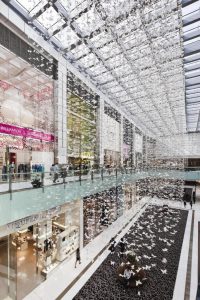 Each year, Internet retailers report increasing sales while more and more shopping centers in the United States are closing up and experts are trying to convince us it’s a global tendency. Is e-commerce killing the shopping mall culture? Cities like Dubai prove the mall is still powerful.

A decade ago, only a few people purchased things online and e-commerce was limited to only a small fraction of merchandise. Today, we often buy our clothes, electronics and furniture on the Internet. With home deliveries offered by most of the large online retailers, getting a new phone or a car has become really easy. We purchase our food online, as well as vacations. And sometimes, we even buy our new homes with a few clicks of the mouse. In many parts of Europe and the United States, shopping malls are closing doors, while brick-and-mortar stores create websites where the customer can have the exact same shopping experience, or almost. The growth of online sales doesn’t necessarily mean decrease in traditional sales.

In fact, in some parts of the world, it’s just the opposite. Recently, The Dubai Mall, the largest shopping mall in the world, was announced also the world’s most-visited retail destination for 2013. Moreover, it had a record footfall of over 75 million visitors, which equals about 6.25 million visitors a month. In comparison, other leading shopping centers around the world welcomed fewer shoppers during the last year – each of Mall of America and Bullring Birmingham were visited by 40 million people, Intu Trafford Centre had 30 million shoppers, while the French Part Dieu Lyon was visited by only 29.4 million. In addition, there was a 26% increase in the sales of the 1,200 shops in The Dubai Mall and according to a recent report, more than half of all luxury items sold in Dubai, were actually sold at the mall.

Brands For Less Store in the Newly Opened Circle Mall