The closer we move towards Christmas, more exited kids are becoming about the school holidays. A number of new Xbox One bundles and games were released during the past few months and many of them will bring a lot of excitement to all who love gaming.

On August 26, for instance, Microsoft released its Xbox One Madden NFL 15 bundle. It features an Xbox One console, wireless controller, chat headset and free download of the hit game Madden NFL 15. 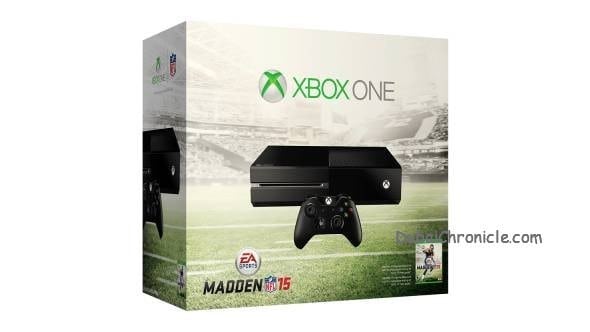 Xbox One Limited Edition Call of Duty: Advanced Warfare Bundle includes a custom-made Xbox one console with 1TB hard drive and special sound effects. Gamers, who order this bundle, will also be able to download the full version of the latest Call of Duty game for free, as well as to get exclusive in-game bonus items and unique exoskeleton. 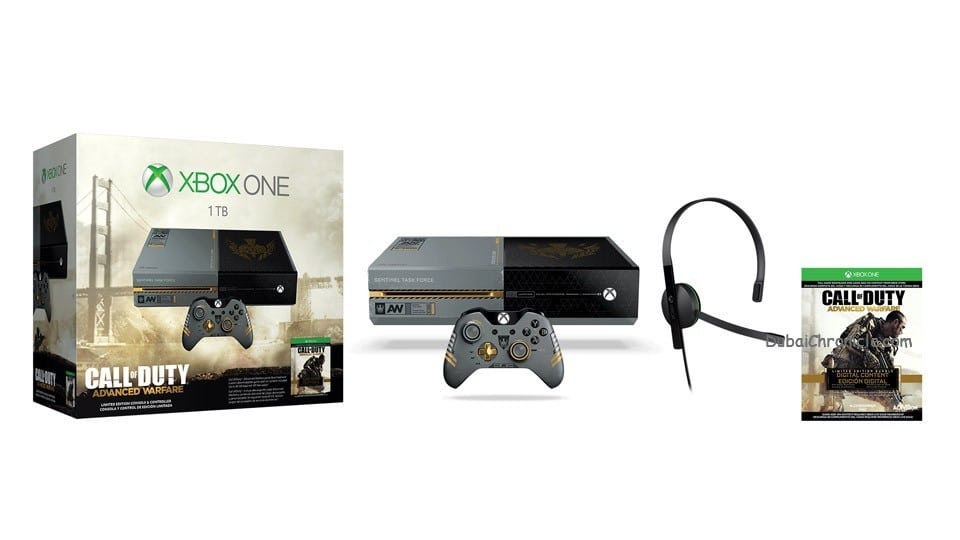 . It comes with a white Xbox One console and controller, free full download of Sunset Overdrive, as well as a Day One Edition in-game content. All of that is offered at the price of $399.99. As for the game itself, it promises to be a new type of shooter filled with adventure and unique weapons. 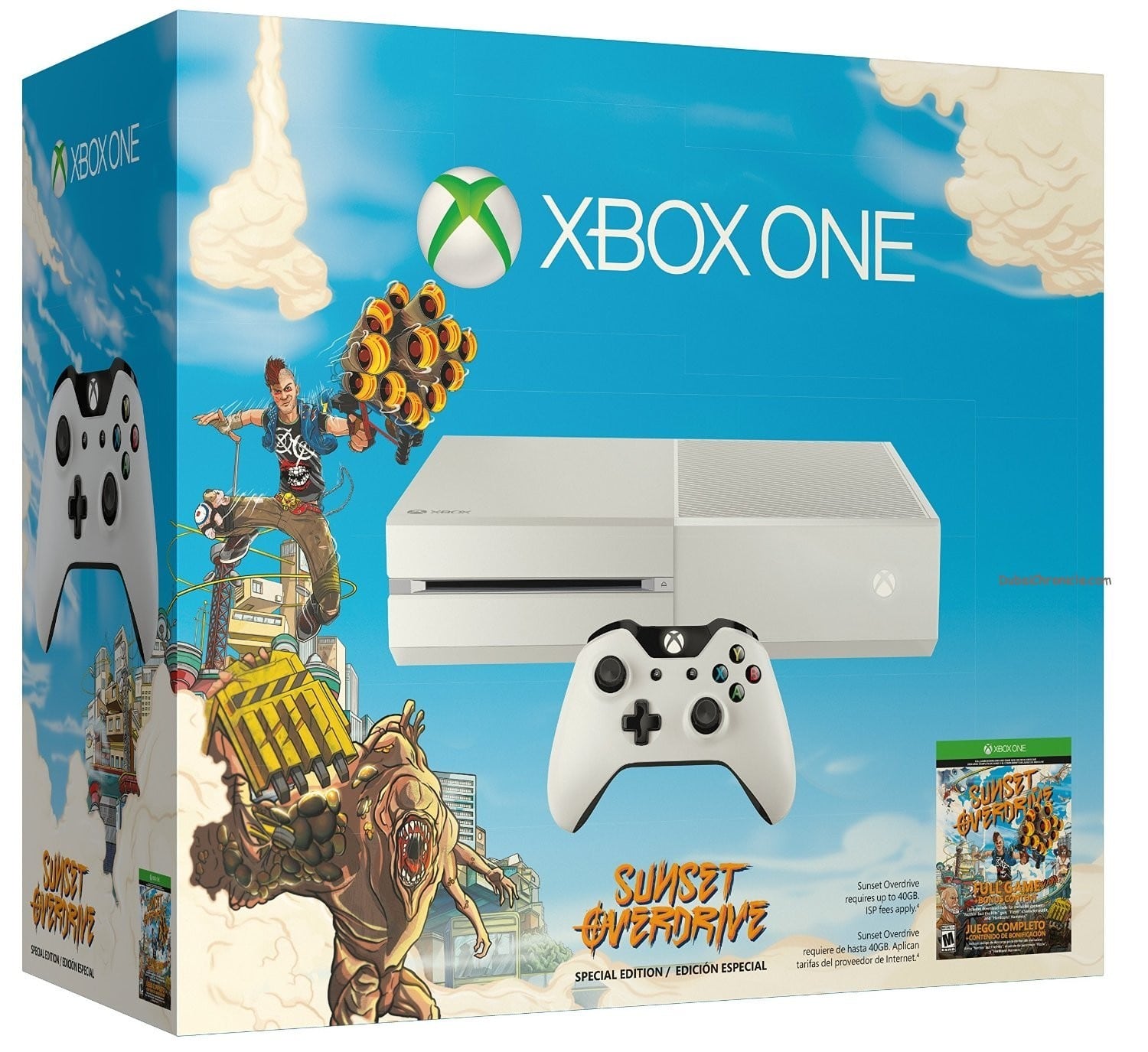 If you already have purchased the Xbox One console, you can go and simply pre-order some of the upcoming titles. Microsoft Store has just added over 100 Xbox games to its catalogue that can be pre-ordered. Among them are Destiny, Sunset Overdrive, Assassin’s Creed Unity, FIFA 15, Evolve, Dragon Age: Inquisition, Far Cry 4, Call of Duty: Advanced Warfare and many others. Many of them come together with a $10 Xbox gift card.

Even though gamers will not be treated with new gaming console releases this Christmas, they will certainly have a great choice of new Xbox bundles and games.