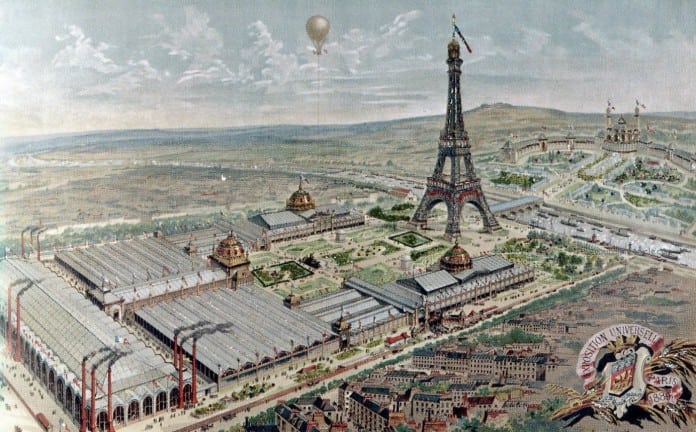 Senior officials from Dubai Expo 2020 team presented in Paris an overview of the newly-established Expo 2020 Bureau and the positioning of the exposition site. They shared the preliminary plans for the event with the Bureau of International Expositions, which supervises all worlds’ fairs.

This is the second update provided by the Dubai Expo 2020 Bureau, which was founded with a decree by Dubai’s ruler, Sheikh Mohammed bin Riashid Al Maktoum, specifically with the purpose of overseeing the preparations for World Expo 2020. The update, which informed the Paris expo authority on the nature of this newly-established body and the expo site, is required before the event can be officially registered. Although Dubai did win the Expo 2020 hosting bid last November after the fierce competition by Sao Paulo, Ekaterinburg, and Izmir, it still needs to receive approval for registration. The initial, mandatory Registration Phase should be approved from the Bureau of International Expositions (BIE) by November 2015.

The officials from the Dubai team in Paris included seniors from the Expo 2020 Dubai Higher Committee, who explained that Dubai Expo 2020 Bureau will manage coordination and planning with national and international stakeholders, formalize key programs, and setting up important governance structures. Also, Khalifa Al Zafin, a member of the team, said that the 438-hectere expo site will stretch from Dubai Trade Centre to Jebel Ali. It will have a 150-hectare expo area, while the rest of the territory will be dedicated to residential, hospitality and logistics zone. While preparation works have already begun on the ground, the actual construction work cannot start before the official approval is received.

Expo 2020 is the most anticipated event in Dubai – it’s the first world expo to be ever held in the African, Middle Eastern and South Asian region. It’s also the first expo for an Arab nation and is expected to attract 25 million visitors during its six months. According to experts, it will contribute around $30 billion to the local economy, create many jobs and boost the growth of various industries. However, it will also require massive funding – around AED 30 billion, said last month Mattar Al Tayer, Executive Director of the Road and Transport Authority in Dubai.