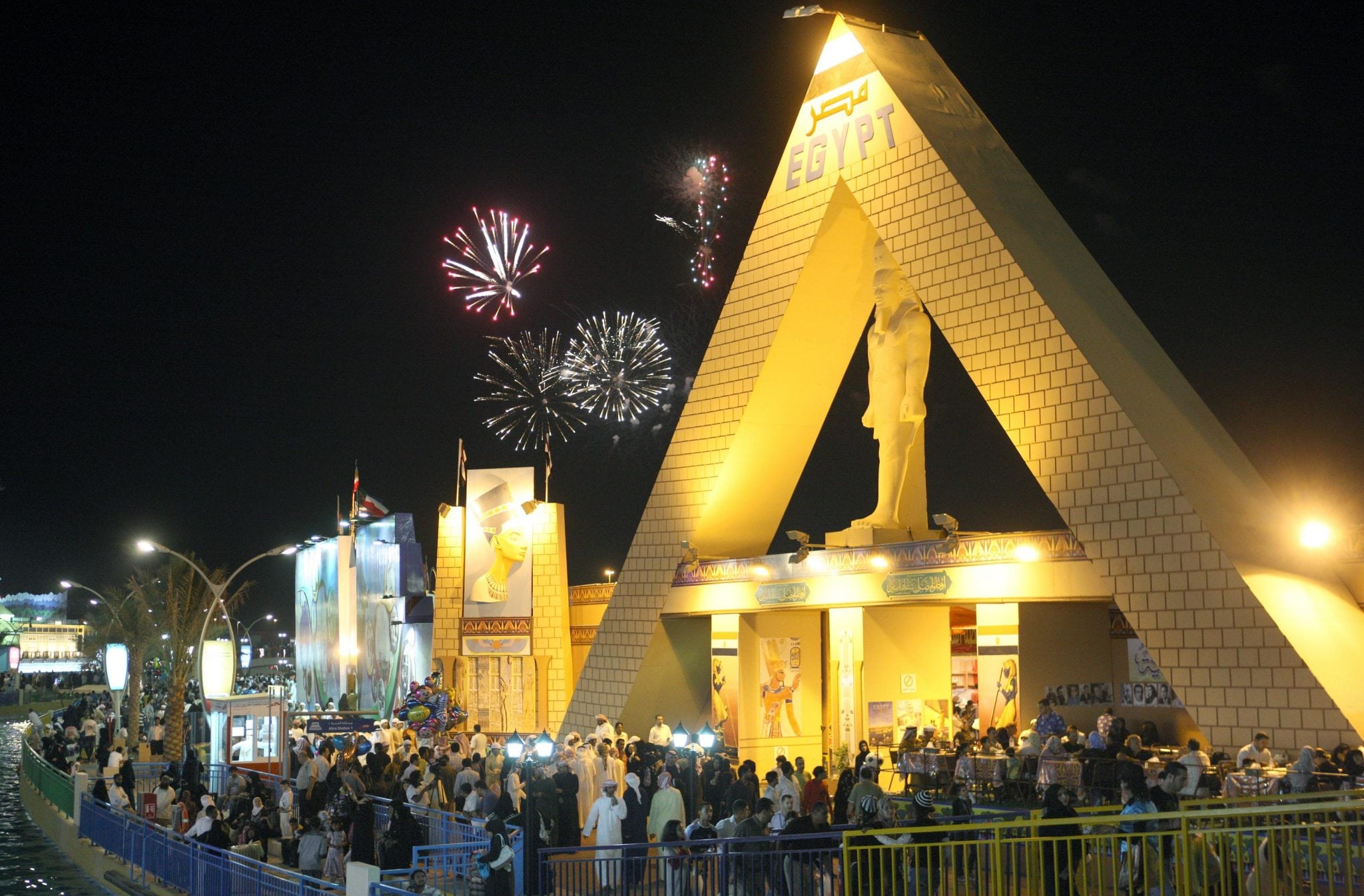 The 19th season of Global Village, the biggest outdoor family entertainment event in the Middle East, will kick off on November 6, 2016. The attraction will remain open until April 11, 2015 or for more than five months.

Global Village’s management is reported to have already met to discuss some early details concerning the organization of the event. Unfortunately, not much is revealed about the upcoming opening. Nevertheless, it was announced that there will be some new developments and attractions that promise to further improve the visitor experience.

Since Global Village is the biggest seasonal and cultural event in Dubai and the entire Middle East region, it is again predicted to attract more than 5 million visitors, both locals and expats. For that purpose, organizers will make extra emphasis on safety and security measures. Similar to previous years, Season 19 will feature various festivals, entertainment shows and an open-air theme park. In addition to that, it will offer visitors amazing shopping opportunities.

More than 70 countries will participate in the event. They will be presented at over 36 pavilions. Also, visitors will have the chance to taste food from all over the world in the 26 Global Village restaurants or enjoy some fun time on more than 50 different rides.

Like always, Mondays will be Monday Family Days. They will be dedicated entirely to kids and their parents, allowing them to spend some time with one another.

The last season of Global Village saw the longest extension in history due to its great success. However, unlike in 2013, this year’s edition of the event will not coincide with the Eid Al Adha celebrations in Dubai. Last year, Global Village welcomed over 500,000 visitors in just 10 days thanks to the holiday and that easily turned it into a record-breaking season. The extended opening hours during Eid Al Adha 2013 also helped for that.

Nevertheless, organizers promise Global Village 2014/2015 to be bigger and better than ever.