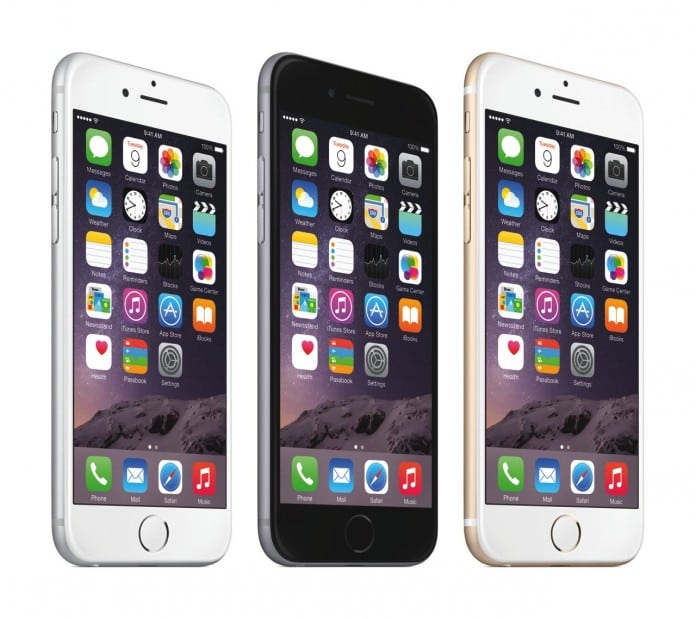 Apple finally unveiled its newest products. At a special event in Cupertino, California the company introduced a 4.7” iPhone 6 and a 5.5” iPhone 6 Plus, which are already featured at UAE’s Apple Store. In addition, the tech giant announced that it will release its first wearable device called Apple Watch next year. U.S. prices and release dates for Apple’s new gadgets are already set. But when will UAE consumers be able to get the new iPhones and the first Apple Watch? 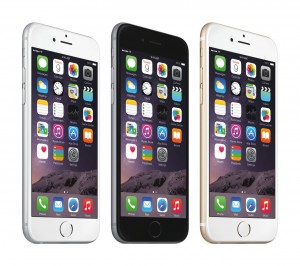 When will Apple release its new iPhones in the UAE?

In the U.S., both iPhones will debut on September 19. However, consumers will be able to pre-order them starting September 12. As for the UAE, there are a few predictions on the possible release date of iPhone 6 and iPhone 6 Plus, including September 20, October 6 or late October. Nevertheless, according to Apple’s official store for the UAE, local consumers will be able to purchase the latest-generation iPhones starting September 27. Still, the handset are not likely to become available for a pre-order. Nevertheless, local carriers will start selling iPhone 6 and 6 Plus even earlier – on September 26.

How much will the iPhones cost in the UAE?

Apple has also listed the UAE pricing details for iPhone 6 and iPhone 6 Plus. The iPhone 6 will start at AED 2,599 and reach up to AED 3,399. The 16GB version of iPhone 6 Plus, on the other hand, will be offered for AED 2,999 and the 128GB option will cost AED 3,799. Consumers, who order one of these handsets from the UAE online store of Apple will get free shipping.

What are the differences and similarities between iPhone 6 and iPhone 6 Plus?

The main differences between the two models is in the size of their screens, battery life and price. Apart from that, iPhone 6 and 6 Plus have a lot in common. Both handsets have the same chips, camera features a, sensors and operating system.

Will iPhone 5S and 5C become cheaper in the UAE?

If you want to buy an iPhone, but you cannot afford to spend that much on the new iPhones, you can invest in the previous-generation handsets of Apple. Not long after the company unveiled iPhone 6 and 6 Plus, the prices of 5S and 5C dropped. As a result, UAE consumers can now order either one of the gadgets and save AED 500. That is because the price tag of the iPhone 5S was reduced to AED 2,199, whereas that of 5C dropped to AED 1,699. 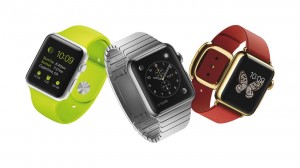 Will Apple Watch get an UAE launch?

Both U.S. and UAE consumers will have to wait to get the Apple Watch. At its event, Apple announced that it will launch the wearable device in early 2015. The UAE website of Apple shares that the Apple Watch will also be released in the United Arab Emirates. Moreover, the smartwatch will arrive on the local market around the same time of its U.S. debut.

How much will the Apple Watch cost in the UAE?

The U.S. starting price of the Apple Watch is $349. Judging by the iPhone 6 and iPhone 6 Plus pricing, Apple’s first wearable device will probably come in the United Arab Emirates with a starting price tag of about AED 1,500. Compared to other wearables currently available on the global market, the Apple Watch will be a premium gadget.

Hopefully, we have managed to answer most of your questions concerning Apple’s new products and their availability and pricing in the UAE. This is all the information about the debut of the new iPhones and the Apple Watch in the country, but more details will certainly emerge in the near future. 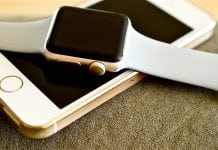