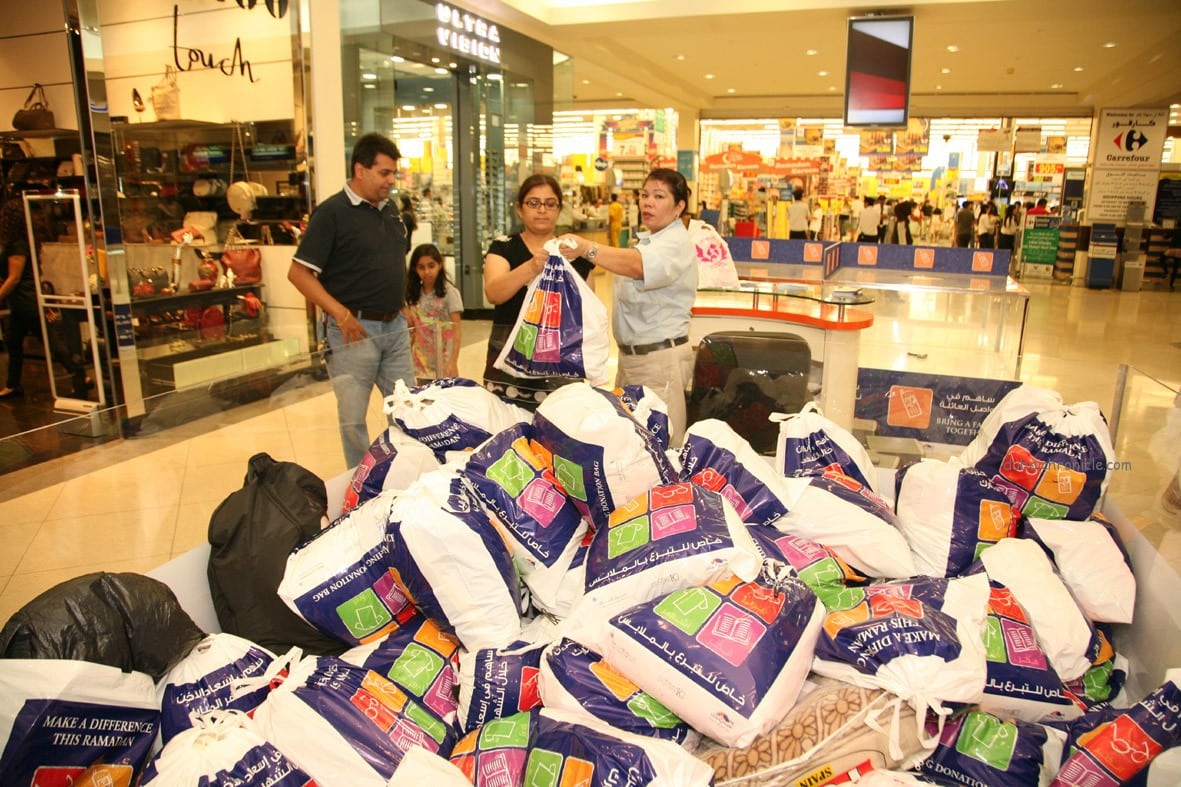 Today, September 5, the world marks the International Day of Charity, which promotes charitable initiatives, educates and raises awareness of the importance of giving. And on this day, we can’t stop wondering – are popular movements such as the “Ice bucket challenge” a real charity success or just a one-hit wonder?

In 2012, the General Assembly of the United Nations designated the 5th of September , the anniversary of the death of Mother Teresa, as International Day of Charity and last year, it was celebrated for the first time. According to the UN, poverty exists in all countries, but developing economies are in greater risk. The World Charity Day encourages people to donate money and time, to carry out charitable works, and to raise awareness about the countless charity issues worldwide.

One particular initiative has become extremely popular, with millions of ordinary people and celebrities taking part in it. The “Ice bucket challenge”, originally known as the ALS Ice Bucket Challenge, was first started by a former baseball player for Boston College, Peter Frates. He wanted to promote awareness of the Amyotrophic Lateral Sclerosis disease, or Lou Gehrig’s disease. The movement has engaged famous personalities such as politicians, businessmen, and celebrities – Justin Timberlake, Triple H, Mark Zuckerberg, Bill Gates, Andrea Bocelli, Eminem and Rihanna, Mark Wahlberg, Tom Cruise, Jennifer Lopez, and many, many more.

Videos of people taking the challenge have flooded the Internet and the social media, showing that good causes can also become viral – not just cats’ photos and Harlem Shake dancing videos. And a lot of people started doubting the reason for all this – how many people donate for the charity organization, and how many people actually know what’s it all about? It may seem that people just love pouring buckets of ice cold water on their heads just to get more “likes” and shares on the Internet, but official data from the ALS charity shows a different picture.

The Ice Bucket donations have reached record-breaking $106 million from more than 3 million donors. It turns out that it’s not simply an Internet mania, but rather a successful charitable event, which actually raised funds for a noble cause. Unfortunately for those in need, UN’s International Day of Charity isn’t so popular. If famous actors and musicians join in some day, it can really make a difference.