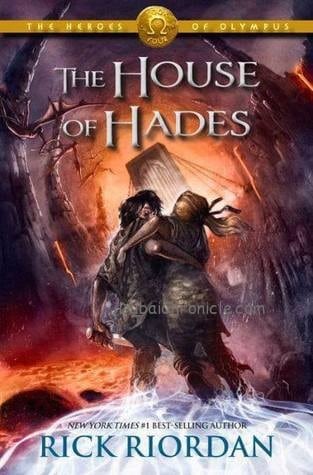 Who says today’s children don’t read? Despite that the Dubai’s expensive private schools do not implement reading lists because they are very much business oriented, many parents encourage and stimulate their kids to read regularly at home and during the holidays.

The not-so-fun ancient Greek mythology has become popular after the appearance of Percy Jackson’s Greek gods and semi-goods in the books of million-selling author Rick Riordan. His latest book, “The House of Hades

”, Book Four of the “Heroes of Olympus” series just came out and is already the best-selling title on Amazon.

Award-winning author Rick Riordan became best known for his Percy Jackson and the Olympians series novels inspired by the Ancient Greek mythology. Described as epic, rich and pure fun, the stories attract not only kids, but also adult audience with great storyline and style of writing. After the simultaneous release of “The Heroes of Hades” in hardcover and as an e-book on October 8, the title became an immediate hit among Amazon’s best-selling titles. Last week, when Disney Hyperion announced the first printing of 2.5 million copies, the 600-page novel was already in Top 5 on Amazon.com

. So, what to expect from the book?

Book Three of the “Heroes” series, “The Mark of Athena

”, concluded with Percy and Annabeth tumbling into a pit which lead straight to the Underworld. The Romans were just set to attack Camp Half-Blood and the other five semi-gods decided to discover the mortal side of the Doors of Death. Riordan promises a lot of adventures and the book, according to him is “very intense” with Percy and Annabeth facing challenges greater than ever before. Of course, the question is how they will survive the House of Hades and will they be able to stop Gaea. Well, the only way to find those answers is to read the book. It’s now available on Amazon in paperback, in a Kindle format and as an audio book. The electronic edition is currently No. 1 in Amazon’s Kindle Store

and a top bestseller in several different categories. So, forget about Harry Potter, Percy Jackson and the semi-gods are here! 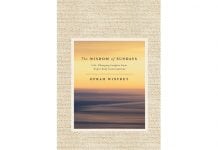 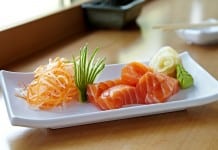 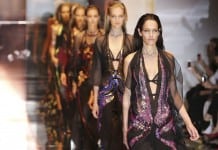 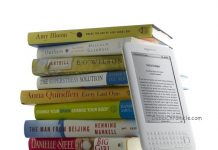 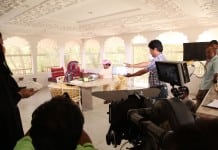 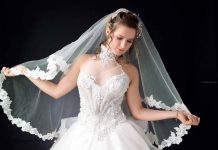 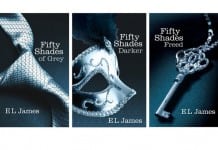 Fifty Shades of Grey to Steam Up Summer 2014

The Hobbit: An Unexpected Journey is Expectedly Good