The Statistics Centre – Abu Dhabi has issued its latest statistics on the buildings completed across the three regions of the Emirate of Abu Dhabi (Abu Dhabi, Al Ain and Al Gharbia region) during the first quarter of 2013. 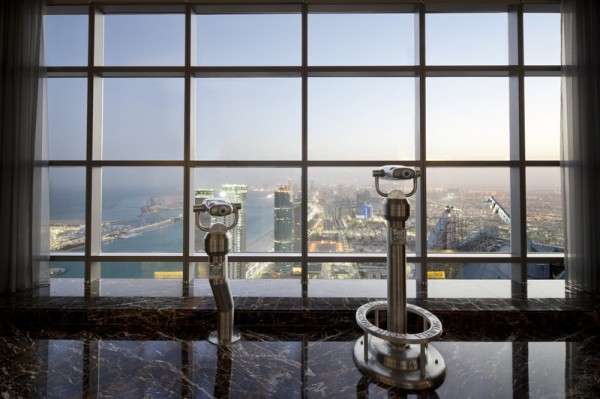 The report analyses data on the buildings completed in the first quarter of 2013 by region, type of usage and cost of construction, based on the administrative records of Abu Dhabi Municipalities.

According to the report, a total of 2,461 residential units were completed in Abu Dhabi region during the first quarter of 2013, down 6.2 percent compared with Q1 2012.

The corresponding figure for Al Ain region was 702 units, marking an increase of 513 units compared with the first quarter of 2012. On the other hand only 13 residential units were completed in Al Gharbia region during Q1 2013, down from 83 units in Q1 2012.

A similar pattern is observed in Abu Dhabi region, where 1,203 or 81 percent of the buildings completed in the region during Q1 2013 were residential buildings, compared with 26 industrial buildings and 16 public facilities.

The corresponding figures for Al Ain region were 596 completions of residential buildings over Q1 2013, compared with 39 industrial buildings and 24 public facilities.

During the first quarter of 2013, the estimated average construction cost in the Emirate of Abu Dhabi ranged between AED 3,518 and AED 4,104 per square metre, depending on the gross floor area, the interior finishes and the intended type of use.

SCAD said its new report on building completions reflects the Centre’s recognition of the huge importance of the real estate sector for the economy, whether reference is to completed projects or developments under construction.

SCAD said it is keen to highlight in its publications a full range of data on the real estate sector in the Emirate of Abu Dhabi in light of the robust growth the emirate continues to post and the promising outlook for this trend to continue in the coming years.