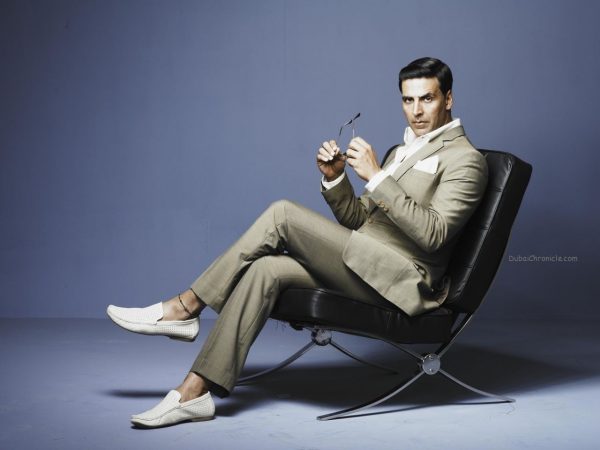 Bollywood megastar and Martial Arts supremo Akshay Kumar has once again shown his caring nature by offering to act in the debut film of his one-time Martial Arts student, Prateek.

Akshay and Prateek first met when Akshay starred in the 1992 hit Deedar, which was directed by Prateek’s grandfather and acclaimed director Pramod Chakravorty. During breaks in the filming, Akshay trained his protégé in the discipline of Martial Arts. “When Akshay was shooting for my granddad’s film Deedar, he taught me Martial Arts. I stopped training and he also got busy with his film career. But I have always been close to him,” says Prateek,

Now Prateek, a budding Bollywood actor and director, has penned and starred in his debut project, From Sydney With Love, which he has made under his family production banner of Pramod Films. Akshay Kumar has offered to perform a cameo in the film and has also helped to launch the film’s music soundtrack.

Speaking about the project, Prateek said: “Akshay supporting me is a huge deal”. He added: “Akshay has promised to work with me in my next venture. So after From Sydney With Love, we will look at a suitable script.