Mohammed’s Al Habtoor team won The KBL Dubai Polo Gold Cup by defeating Bin Drai by 6 goals to 5 after a fantastic game. The Subsidiary Cup was for Abu Dhabi after winning Mahra 7-5.

It’s a great day for Habtoor Polo that after a fantastic game won The KBL Dubai Polo Gold Cup for first time after three editons.

With their level increasing match by match during the tournament, Habtoor Polo showed today their fantastic skills in a tough final against Bin Drai that gave them the championship. 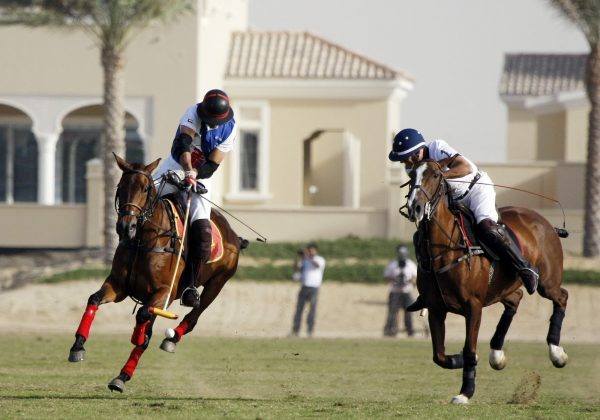 The first chukker of the final had an even score 2-2 but in the second chukker Habtoor Polo started to make the difference and took control of the game.

The third chukker Mohammed Al Habtoor´s team played their best polo and with two new goals increased the difference to three goals in the scoreboard (5-2).

Bin Drai had a great reaction in the closing minutes of this period that was followed by two new goals in the 4th chukker to even the score at 5 all with a magnificent goal by JJ Brane with only 30 seconds to go in regulation time.

But it was Guillermo Cuitiño, top scorer of the tournament, who gave, in the last two seconds of extra time, the celebrated victory to Habtoor Polo by 6 goals to 5.

Habtoor Polo wins for the first time the KBL Dubai Polo Gold Cup, the best polo tournament of the Emirates.

Abu Dhabi defeated Mahra Polo by 7 goals to 5 and obtained the Subsidiary Cup.

It was a very changing game by chukker. Mahra took the lead in the first chukker with 2-0 but Abu Dhabi replied strongly with four consecutive goals leading by 4-2. The rol change again in the third chukker with 3 goals of Mahra and and led the game by 5-4. 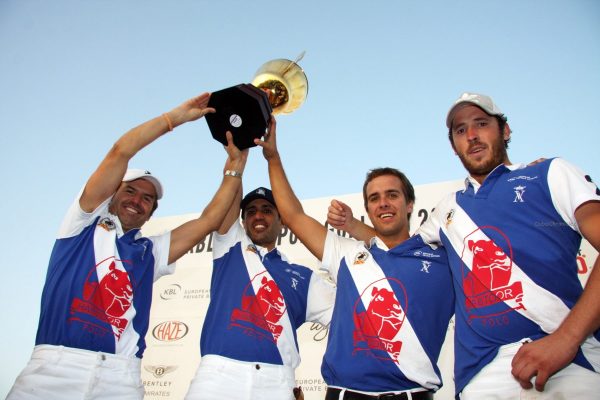