The fifth edition of the Gulf Film Festival, the home of bold, innovative and contemporary cinema from the Arabian peninsula, will be held from April 10 to 16, 2012, at the InterContinental Hotel, Crowne Plaza, and Grand Festival Cinemas at Dubai Festival City.

An unmatched meeting ground, incubator and showcase of Gulf talent, GFF 2012 will screen shorts, documentaries and feature films in three categories: The Gulf Competition for professional and student filmmakers; the International Competition for Short Films, and multiple out-of-competition segments including an ‘In Focus’ segment and a children’s cinema segment .

Cinema aficionados can also take part in master classes led by industry veterans, nightly industry discussions, forums and other special events. All films are free and open to the public; events are free but may require registration.
The Gulf Film Festival is supported by the Dubai Culture & Arts Authority and held in association with Dubai Studio City. Emirates Airline, Dubai’s flag carrier, is the presenting sponsor of the festival.

For more information, please visit www.gulffilmfest.com, or keep in touch with the festival on Twitter @gulffilmfest or at www.facebook.com/gulffilmfestival. 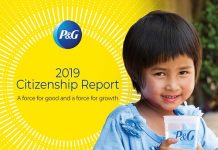 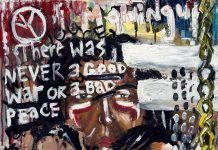 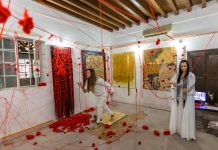