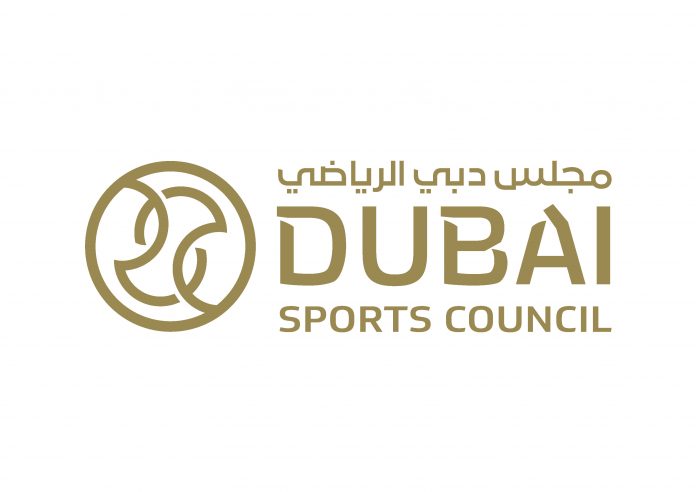 November will also see the highest ranked players on the European Tour’s Race to Dubai contest the final event of the season, the $9 million DP World Tour Championship at Jumeirah Golf Estates from November 18-21, while the top eight teams from the world of beach soccer will battle on the sands of Kite Beach for glory in the 10th Tecnotree Intercontinental Beach Soccer Cup Dubai.

There is an exciting new addition to Dubai’s cycling calendar as well – the Giro d’Italia Criterium, which is a 30-lap short-format race that will take place on November 6, as part of Expo 2020 Dubai, on a 2.1km circuit.

Being organised under the patronage of His Highness Sheikh Mansoor bin Mohammed bin Rashid Al Maktoum, Chairman of Dubai Sports Council, the 10th edition of the Tecnotree Intercontinental Beach Soccer Cup Dubai kicked off at Kite Beach on Tuesday with eight of the world’s best teams, including the two finalists from the 2021 FIFA Beach Soccer World Cup, Russia and Japan, in fray.

Russia and Japan have been draw in the same Group B, alongside three-time Dubai champions Iran and Paraguay, while United Arab Emirates will battle European powerhouses Portugal and Spain, and African champions Senegal for the two semi-final spots from Group A.

The two groups will play three days of round robin matches, followed by semi-finals on Friday and then the final on Saturday, November 6.

The Hamdan Sports Complex, one of the world’s most iconic sports arenas, will take centrestage from November 16 to 21 when its hosts yet another top international event – the 25th Karate World Championships.

With more than 1,200 athletes expected in Dubai for the event – alongside over 1,200 delegates, team officials and technical staff – the 25th Karate World Championships will be the biggest ever in history in terms participation.

Spectators, meanwhile, will return to the European Tour’s season ending DP World Tour Championship, Dubai, where 50 of the highest ranked players on the Race to Dubai Rankings in Partnership with Rolex will take on the Earth Course at Jumeirah Golf Estates, competing for a share of the US $9 million prize pot. 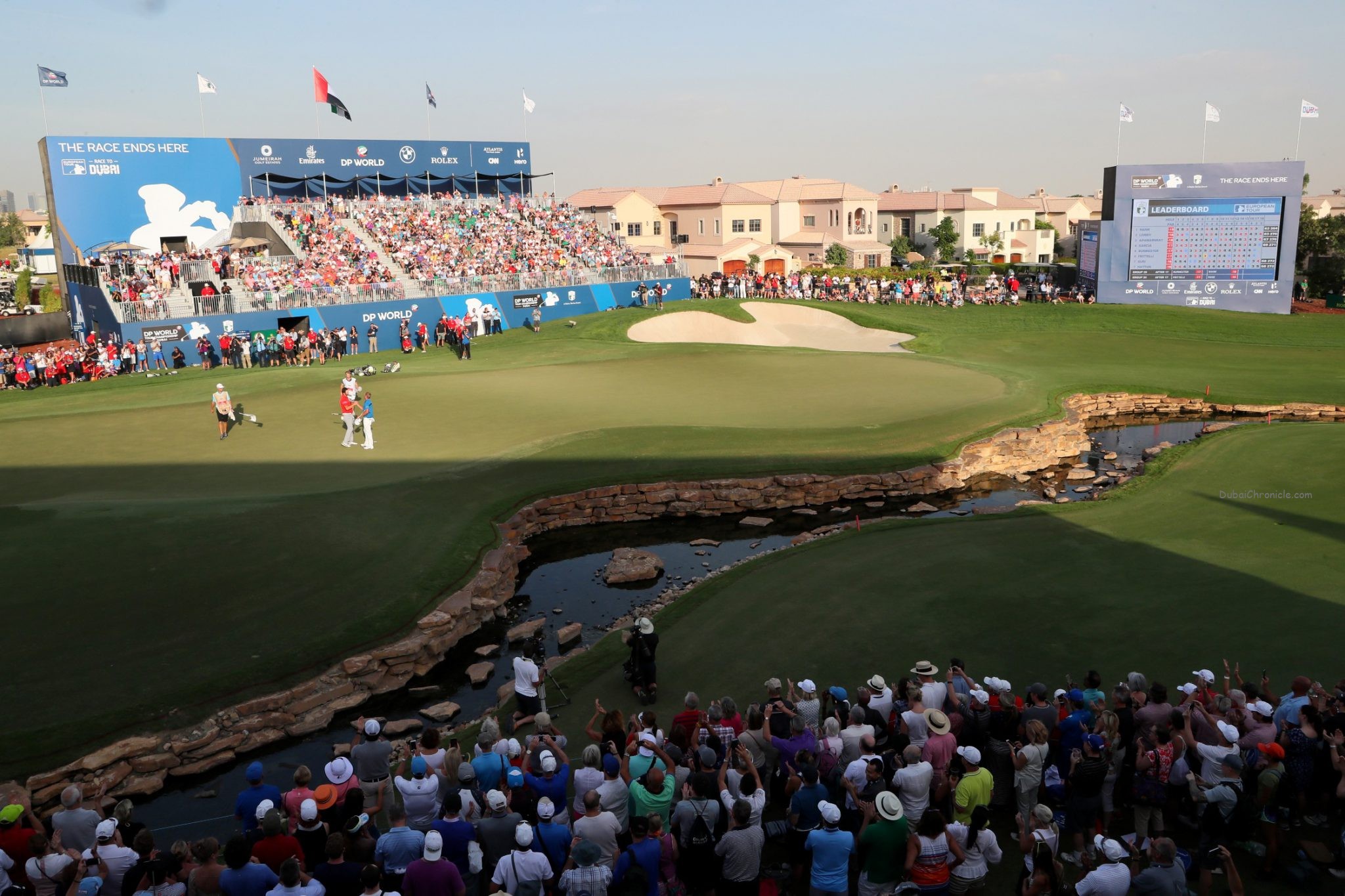 Dubai’s golf enthusiasts will also be able to see Asia’s top amateurs in action at the 12th Asia-Pacific Amateur Championship, which will take place at the Dubai Creek Golf and Yacht Club from November 3-6.

The showdown between the game’s finest Grandmasters highlights Expo 2020’s diverse and inspiring events calendar. The two players will compete for a prize fund of AED 9 million at Dubai Exhibition Centre, playing 14 games to decide the new World Champion. 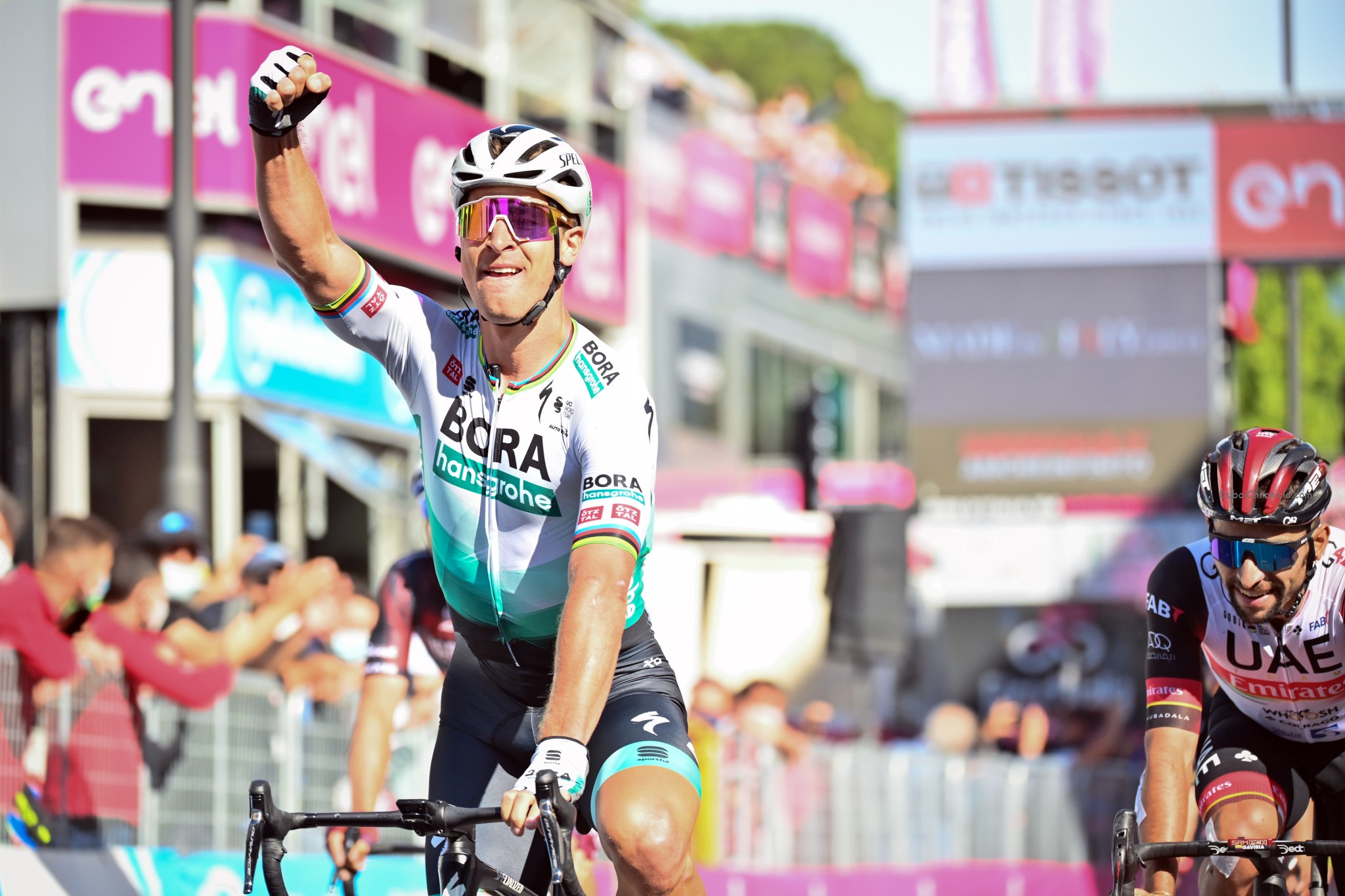 Indian fans will be desperately hoping their cricket team can turn their sagging fortunes around and make the knockout stages, but Virat Kohli’s men face an uphill task following defeats in their opening two games against, first, Pakistan and then New Zealand. The Indian team will not only have to win their remaining Super 12 matches – vs Afghanistan on Nov 3, vs Scotland on Nov 5 and vs Namibia on Nov 8 – but also hope other results in their group fall in their favour.

The Asian qualifiers for the Rugby World Cup Sevens 2022 will take place in Dubai Sports City on November 19-20, with eight of Asia’s top men and women teams battling for two tickets each to the World Cup. 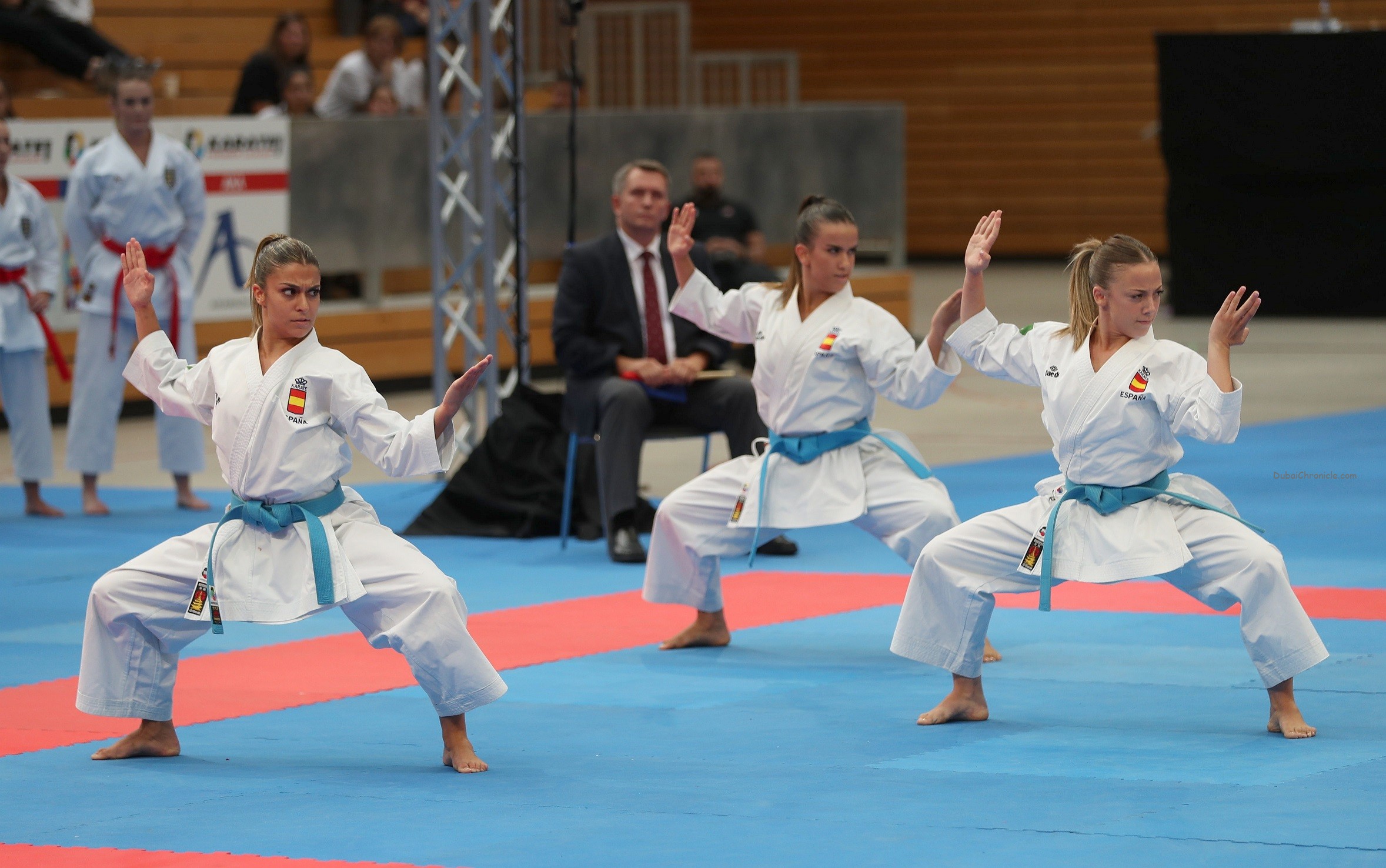 The pool matches will be played on the first day, and the semi-finals and finals on day two. The top two teams from each pool will play in the semi-finals, and the four men’s and women’s finalists will qualify for Rugby World Cup Sevens 2022, which is scheduled to take place in Cape Town, South Africa, from September 9-11 with 24 men’s and 16 women’s teams in the fray.

The Dubai Padel Cup will bring 16 of the world’s best padel players, including world No1 Juan Lebron Chincoa and No5 Fernando Belasteguin, for three days of exhilarating competition at the Emirates Towers from Nov 2-4, while Ski Dubai at the Mall of the Emirates will host the Para Dubai 2021 World Alpine Skiing Open Asian Cup on November 19 and 20.

The other international events taking place in Dubai this month included the Arab Billiards and Snooker Championship is scheduled from November 2-10; the West Asia Billiards and Snooker Championship from Nov 13-23; the MMA PaRUS Fight Championship, that will feature two title bouts on a six-card fight night as well as a performance by rapper Morgenshtern, takes place on November 6 in the open-air Events Arena of Jumeirah Beach Hotel.